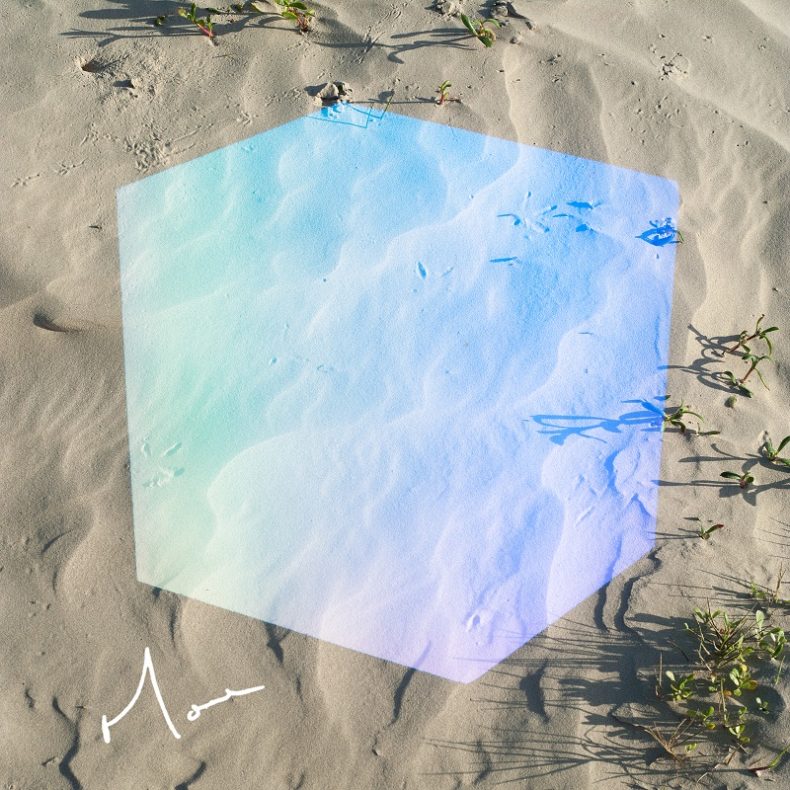 Bringing a crafted approach to pop rock & roll, Dryspell emerged out of the tight-knit DIY scene in Austin, Texas. The band was formed by vocalist/guitarist Hunter Thompson, with bassist Samuel Jacobson, guitarist Chad Doriocourt and drummer Hugh Vu in early 2015 while the four were playing in different bands on the same tape label. More recently, Thompson began touring with Louisville band White Reaper while Jacobson played in local Austin band, Hovvdy. Despite involvement with other groups, the boys of Dryspell found time to continue working and writing together.

Dryspell weaves the muscle of classic rock with angular garage. The music is catchy and accessible, but also offers depth, both musically and lyrically. Thompson’s original demo of “Leaving Town,” guided the band’s early experiments, though the sound has largely evolved since then. After the band’s first tour in January 2016, they dove into the studio to lay down songs that had fully taken life on the road. Staying true to that live ethos, the songs were recorded straight to 1/2 inch eight-track tape.

SPILL TRACK OF THE DAY is published daily, showcasing the best in recent independent releases, with a focus on the Toronto Indie Music Scene. We also feature tracks from across Canada and around the World, including Canadian francophone releases. Remember -- you heard them here first. ;)
RELATED ARTICLES
austingaragenew music