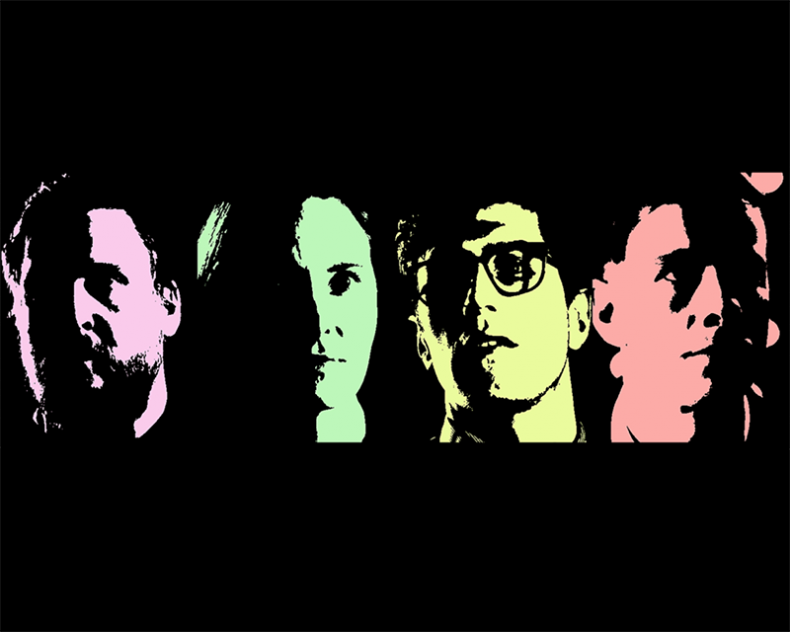 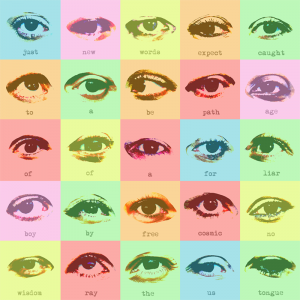 I’ve probably heard this song 200 times and I still like it. Usually if I’m not feeling something after a few listens it gets drastically altered, or (most often) eighty-sixed. This one really feels like the centerpiece of the record to me and I want people to hear it.

So here it is, our new song called “Personal League” — Watch the video below directed by David Dunham.

This is the first time I’ve recorded and mixed my own material (at Mechanical Noise) for release. David Dunham and Bill Priddle lend their talents again, but there are a few new faces as well including Bob Wilcox, Jordon Zadorozny (of Blinker The Star), Kori Pop, & Luke Bentham (of The Dirty Nil).

The Extended Player is titled Fades which will be released to the world on Friday, May 13th. Most of these songs were written years ago, but recorded over a long stretch as time allowed.

SPILL TRACK OF THE DAY is published daily, showcasing the best in recent independent releases, with a focus on the Toronto Indie Music Scene. We also feature tracks from across Canada and around the World, including Canadian francophone releases. Remember -- you heard them here first. ;)
RELATED ARTICLES
don vailtotdtrack of the day