SPILL TRACK OF THE DAY: THE DISCARDED – “DO YOU WANT IT NOW?” 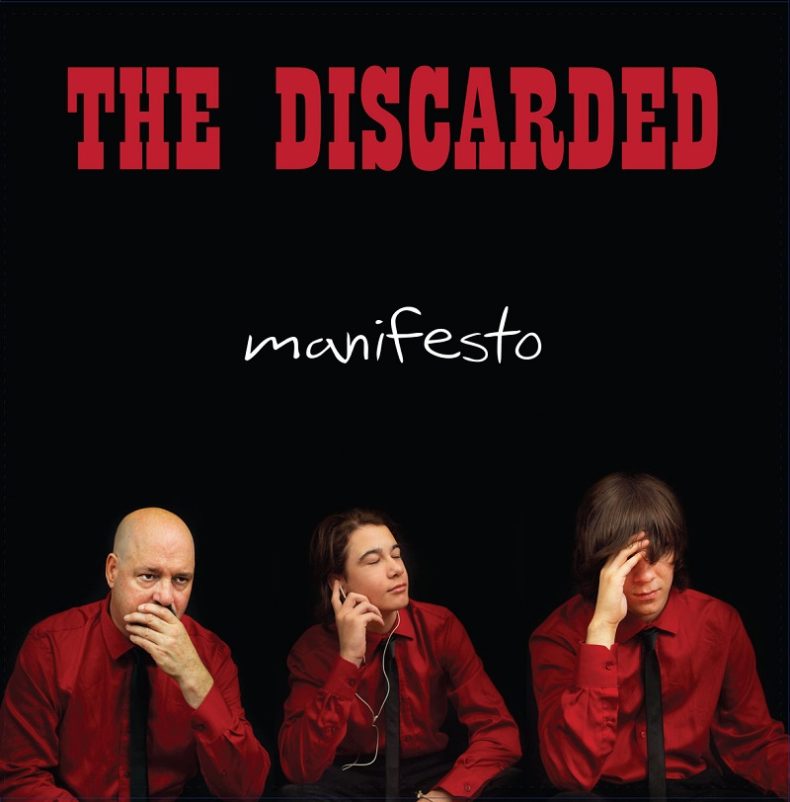 THE DISCARDED – “DO YOU WANT IT NOW?”

It’s been two years and two albums for the brash, fast, garage rocking The Discarded. They released their first album in February of 2017, one year after forming. That captured the raw Ramones/Cramps feel of a thirteen-year-old drummer and a seventeen-year-old bass player discovering their love of ‘70s punk rock.

One year later they went back into Ian Blurton’s Pro Gold Studio and recorded their follow up, Manifesto.  Here they throw down the gauntlet lyrically about the world they live in and how they think it should be, all over a soundscape of blitzkrieg drumming, distorted ‘70s punk guitar, and intricate bass playing.

Those fortunate enough to see their live show over the past year or on their summer tour across southern Ontario, saw them gel into a rock solid band opening for the likes of ‘60s garage rock icons The Sonics . As Ride the Tempo described them, “keeping it all in the family, The Discarded goes to the unadorned heart of garage rock. It’s a raw romp with a rockabilly tinge and some punk attitude.”

Make no mistake with this album — The Discarded wants you to take notice and listen. If you feel the need to jump around while you’re doing that then go right ahead.

SPILL TRACK OF THE DAY is published daily, showcasing the best in recent independent releases, with a focus on the Toronto Indie Music Scene. We also feature tracks from across Canada and around the World, including Canadian francophone releases. Remember -- you heard them here first. ;)
RELATED ARTICLES
do you want it now?garagemanifesto