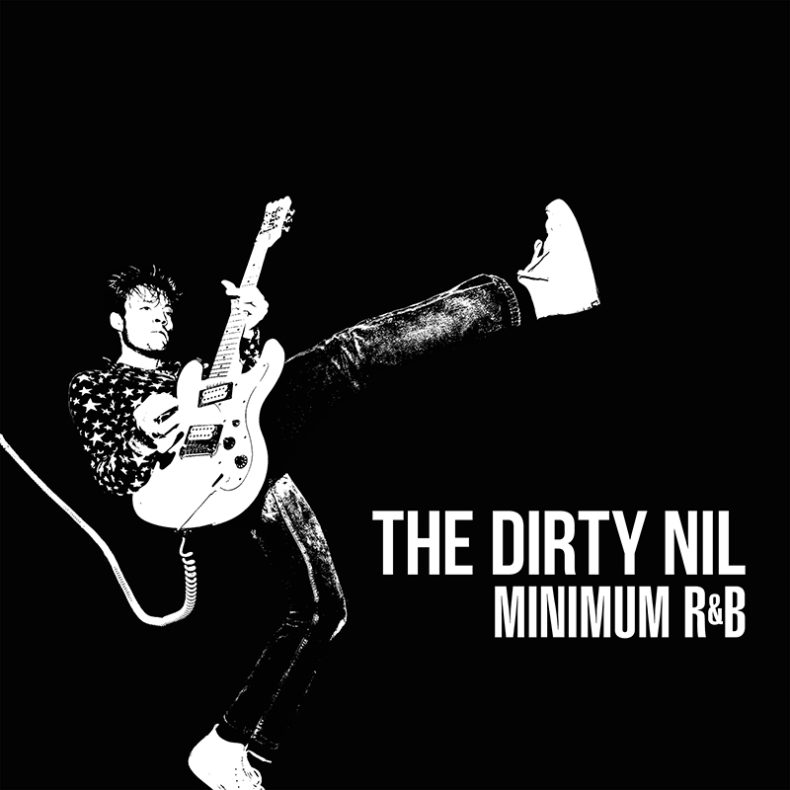 Fresh off a global tour and JUNO Award win, Hamilton rock n roll trio The Dirty Nil have announced the forthcoming release of Minimum R&B. Comprised of eleven tracks from the band’s back catalogue, the album will include one unreleased track, a combination of 7”s, and the EP ‘Smite’ all in one place. The compilation which will be available digitally and in physical formats on April 28, 2017. Trish Melanson lives in the Toronto area with her three boys, Nicholas, Justin, and Eric, her dog Jakkson, and her cats Max and Jagger. She is the former host and producer of Canadian Kickass, a weekly two hour radio show on New Jersey's Chestnut Radio, showcasing Canadian Music. She is also a former Web Content Manager of Indie Soundscapes, an online showcase for Independent Music Artists Worldwide, and was a regular music contributor to The Stroumboulopouli. She is a fervent supporter of the Toronto live music scene. In a past life she was a teacher and Vice Principal in Durham Region. She has many more new and exciting projects waiting in the wings. ;)
RELATED ARTICLES
carolinedine alone recordsthe dirty nil
9.0

by Aaron Badgley on February 2, 2018
IAMX Alive In New Light Caroline/Universal Music IAMX is really Chris Corner, formerly of Sneaker Pimps. He has been recording and performing under the name IAMX since 2004 and Alive In New [...]