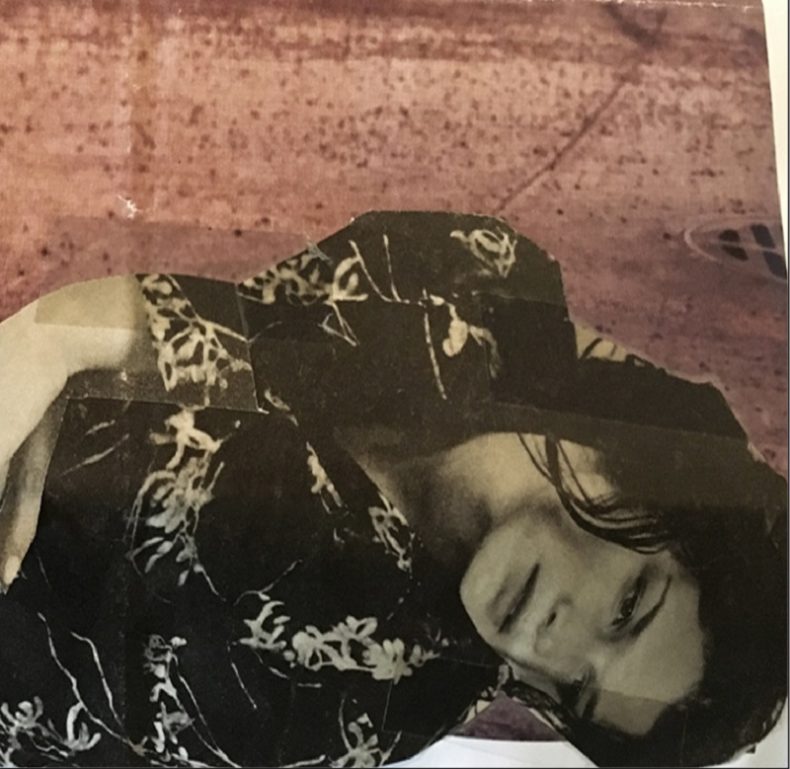 Jenny Logan is ubiquitous. Pick a Portland show at random and you’re likely to find one of Logan’s bands on the bill. She currently plays in grunge-pop trio Loveboys, post-punk upstart Miss Rayon, and pop dreamers Sunbathe. Until recently, she played bass in Summer Cannibals, and she once handled keyboards for the mythic Seattle-born cover band “The Rolling Stones.” She probably joined another band in the time it took you to read this paragraph.

In the midst of this collaborative flurry, Logan has pursued her own singular musical vision with Deathlist, a solo project that attains a stark and brutal perfection on Fun, the follow-up to Logan’s self-titled 2017 debut. As she did on her first LP, Logan plays nearly every instrument on Fun, and the result is a gorgeous and harrowing portrait of the artist as solitary mourner.

Written and recorded in the aftermath of her best friend’s death, Logan’s shattering new collection of Deathlist songs contends with the impossible: how does one continue a conversation with someone who is no longer there? Fun doesn’t try to answer the question. Instead, Logan finds a cold home inside the uncertainty and pursues a musical method that gives the crushing mystery a color and a shape.

Befitting an album haunted by the strange power of teenage friendship, Fun finds Deathlist drawing inspiration from bygone poets of dour adolescence: Logan cites Christian Death, Sisters of Mercy and Suicide as significant inspirations for her new album’s sound. With engineer Victor Nash manning the boards, Logan constructs a goth-tinged, post-punk dreamscape of blunt drum machines, throbbing bass and sharp guitars, all of it ultimately in service to her voice, a haunted instrument capable of channeling anger and sorrow into a single breath.

The aforementioned bands will give you a fairly good idea of what Deathlist is up to, but if there are any sonic accomplishments to which Deathlist is heir, they are The Cure’s Seventeen Seconds, Faith and Pornography. Like those albums, Fun is a chilling vision of despair that consoles and thrills and ultimately yields a cold kind of hope: we who continue to live must also continue to find beauty in this world. With Fun, Deathlist makes a powerful case in favor of taking that difficult journey.

“This is a song about not being able to let go of the thing that’s killing you.”

SPILL TRACK OF THE DAY is published daily, showcasing the best in recent independent releases, with a focus on the Toronto Indie Music Scene. We also feature tracks from across Canada and around the World, including Canadian francophone releases. Remember -- you heard them here first. ;)
RELATED ARTICLES
deathlistfunnew music
8.0