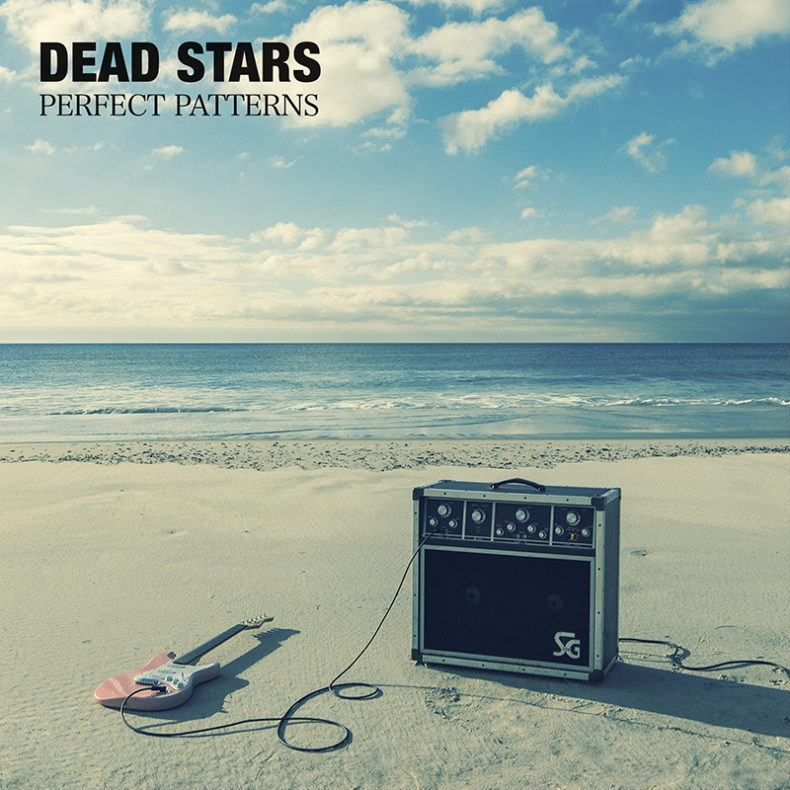 Like the band’s past releases, Perfect Patterns still features fuzzed-out guitars, catchy pop melodies, and a bit of ’90s nostalgia, but its guitar riffs are beefier and more aggressive and its songwriting is more stripped-down and simplified. The band relies on a classic guitar, bass, and drums setup to craft hook-filled, gimmick-free indie rock. 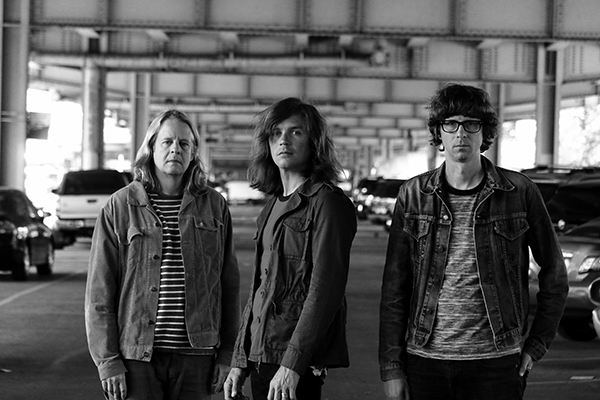 “”Pink Clouds” is a term I discovered while researching addiction. It’s the period right after getting clean where things seem to be going great and you start to get overconfident in your recovery, which ultimately leads to relapse. When writing the music a few months later the title just kind of creeped into the melody unintentionally. Musically, the song is a bit different for us as it’s the first time we’ve ever used an odd time signature. It’s also the shortest song we’ve ever written.” ~Jeff Moore (vocals, guitar)