SPILL TRACK OF THE DAY: COSMICIDE – “EVERYTHING’S UNDER WAVES” 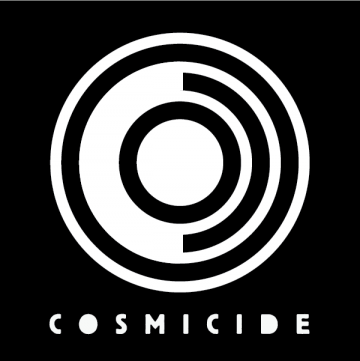 Today’s #totd is the third release by Cosmicide, side project of Brandon Curtis.  Cosmicide is the new band led by Brandon Curtis, formerly of The Secret Machines (TSM). Originally formed with his brother Benjamin (who went on to establish School Of Seven Bells ) and drummer Josh Garza, TSM released three critically acclaimed albums and toured extensively around the world (playing shows with people as diverse as Oasis, Trail Of The Dead, Kings Of Leon, Foo Fighters, U2 & Chemical Brothers). Following their third album, Brandon decided he wanted to take a new path.

A long time friend and associate of Interpol , Brandon was asked to join them as a touring member of the band; the subsequent tour rolled on for 18months, with Cosmicide supporting them on the last run of North American dates.