SPILL TRACK OF THE DAY: IN MY COMA – “TAKE A RIDE” 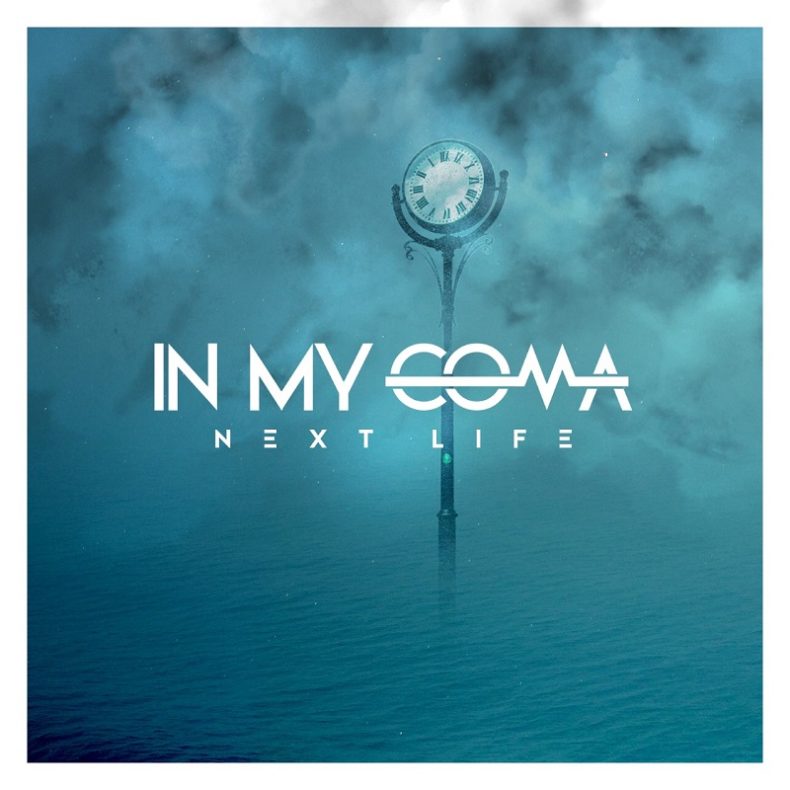 For Toronto-based alternative rock band In My Coma, their new album Next Life is a landmark musical statement enveloped by epic arrangements, meshed with powerful melodies, insistent guitar riffs and a dark intensity that infuses every note and every lyric.

The band has worked hard to build a solid fan base, touring coast-to-coast and sharing the stage with the likes of Sum 41, Moist, and Neverending White Lights. They have enthralled audiences with their fresh, modern take and unique mix of Brit-Pop, 90s Alt-Rock with a dose of the emotionally darker side of the 80s synth-pop scene.

The album’s first single, ‘Take a Ride’, aptly demonstrates In My Coma’s ability to convey emotional depth and complexity while still retaining the ability to create a solid memorable riff-oriented rock song.

“It’s a song that is really full of conflicting messages and imagery. The initial inspiration came from the mythology of the Sirens, who were both beautiful and deadly, and who lured sailors causing ships to be wrecked on the rocks. I love that dichotomy of beauty and death together,” said vocalist Jasper James.

SPILL TRACK OF THE DAY is published daily, showcasing the best in recent independent releases, with a focus on the Toronto Indie Music Scene. We also feature tracks from across Canada and around the World, including Canadian francophone releases. Remember -- you heard them here first. ;)
RELATED ARTICLES
independentnew musicnew music alert