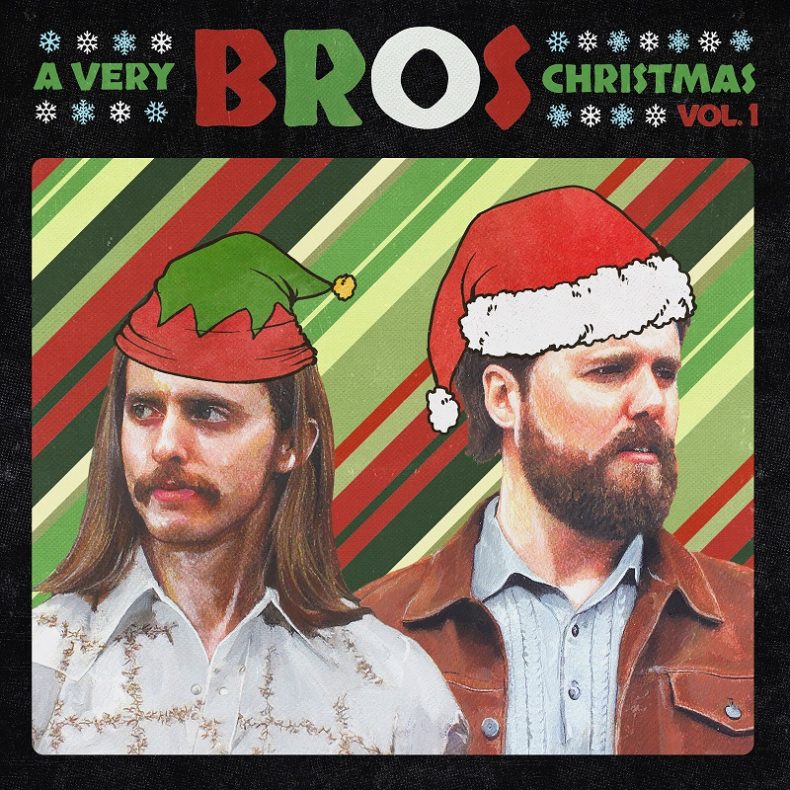 Spill Magazine would like to wish a very Merry Christmas to you and yours.  Happy Holidays!

BROS is the new project from Ewan and Shamus Currie, front man and keyboardist, respectively, for platinum-selling Canadian band The Sheepdogs. Although they are indeed brothers, the name was chosen with tongue firmly planted in cheek, a reflection of the 10-song self-titled debut album daringly expanding their sonic range in unexpected and playful ways.

The origin of BROS goes back to the winter of 2014, just after Ewan and Shamus relocated to Toronto from Saskatoon, and prior to The Sheepdogs recording their most recent album, Future Nostalgia. Finding themselves with some downtime, the pair started working on some experimental demos that drew from influences ranging from Badfinger to Latin music legends such as Gilberto Gil and Os Mutantes.

Trish Melanson lives in the Toronto area with her three boys, Nicholas, Justin, and Eric, her dog Jakkson, and her cats Max and Jagger. She is the former host and producer of Canadian Kickass, a weekly two hour radio show on New Jersey's Chestnut Radio, showcasing Canadian Music. She is also a former Web Content Manager of Indie Soundscapes, an online showcase for Independent Music Artists Worldwide, and was a regular music contributor to The Stroumboulopouli. She is a fervent supporter of the Toronto live music scene. In a past life she was a teacher and Vice Principal in Durham Region. She has many more new and exciting projects waiting in the wings. ;)
RELATED ARTICLES
a very bros christmasbrosdine alone records