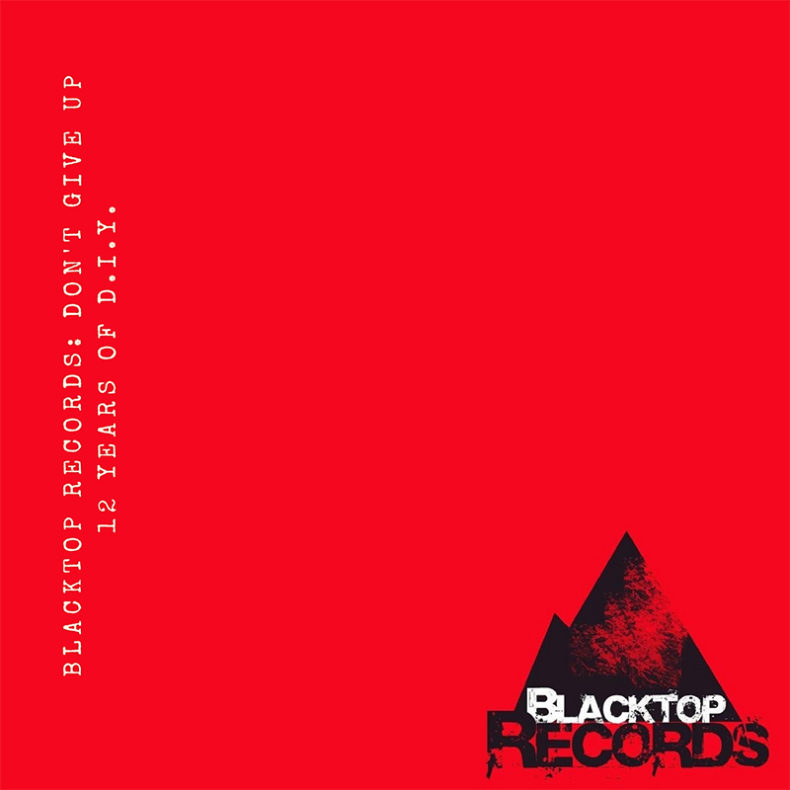 BRIAN BYRNE – “THIS LIFE I KNOW”

“This Life I Know” is a song written and performed by Brian Byrne who is best known for his role as lead vocalist of Canadian rock band I Mother Earth during the late 90’s and 2000s. The song is featured on the new compilation album Blacktop Records Don’T Give Up: 12 Years Of DIY and is already available digitally HERE. 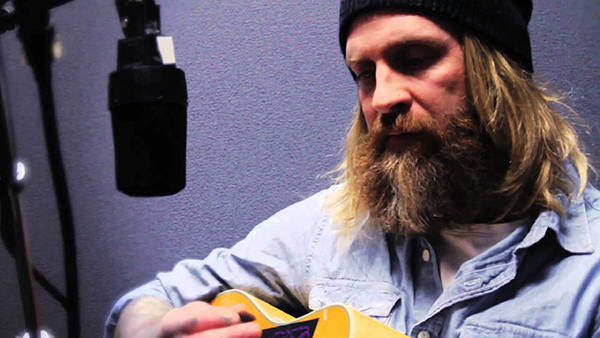 “This song was written in a very dark time of my life honestly, where I had started questioning everything around me, especially people and their real intentions. Around the same time I started to work on who I was as a human being and started to let go of a lot people and stuff , nonsense and negativity, and as a result of being better healthier, more open , most of these people and things started to find a way out of my life. The song is supposed to be hopeful even though some of the lyrics seem desperate. I think more often than not we blame everyone else for the things that go wrong. If we could set ego aside and just take stock/responsibility for our own shit, most of what we think weighs us down and leads us down a bad path would be gone.” ~ Brian Byrne

SPILL TRACK OF THE DAY is published daily, showcasing the best in recent independent releases, with a focus on the Toronto Indie Music Scene. We also feature tracks from across Canada and around the World, including Canadian francophone releases. Remember -- you heard them here first. ;)
RELATED ARTICLES
blacktop recordsbrian byrnetotd
8.0