SPILL TRACK OF THE DAY: THE BINGERS – “BIG OPERATION” 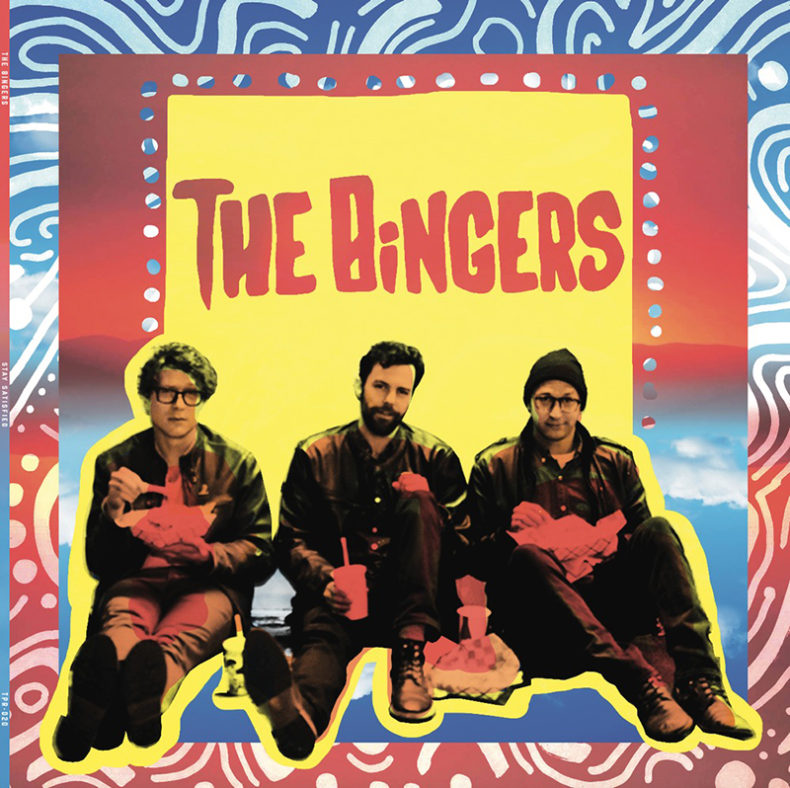 Made up of brothers Ronnie & Teddy and longtime friend Jack, Chicago’s The Bingers have learned to make the best of a unique band dynamic: all three started out primarily as guitar players and songwriters, each with their own style and arsenal of material. Taking a cue from bands like the Oblivians and The Gories, they decided to switch roles throughout their sets, and chose to forgo the bass in favor of two guitars and drums. They share songwriting duties, approach vocals as a group effort, and have developed a cohesive sound that represents all three members.

Recorded in early 2016, the band’s debut LP, Stay Satisfied, is due out April 21st via Tall Pat Records. It’s a collection of gritty, lo-fi tracks that are part surf-rock and part garage-rock, with some blues influence thrown into the mix. The band self-recorded the album to tape on an old 8-track, teaching themselves to use recording equipment as they went along and often stopping to solder bad wiring. 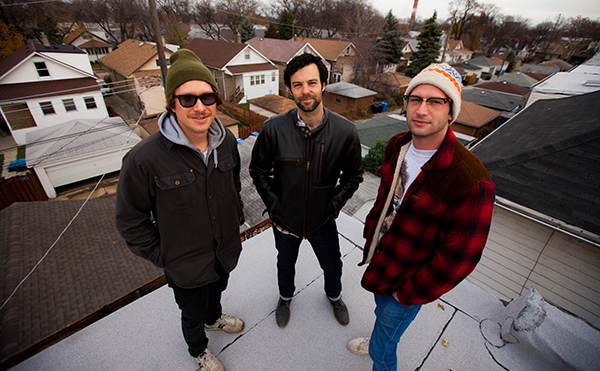 “At first the title words just seemed to kinda fit the groove of the song. Then I started building a story around that — about a never ending surgery, this sort of overzealous doctor — but that kind of turned metaphorical as it went on.

Being operated on, experimented with — powerless, yet taken care of as a part of something bigger… like being on a conveyor belt moving towards either some transformative experience or disaster.”

These lines in the chorus: “cut through my skeleton, blood and bone but I was numb. Full of modern medicine, and waiting to succumb to a big operation” are a kind of social commentary on western civilization. The more you learn about how our relatively comfortable existence ignores or causes these other problems, the more it feels like a big kafkaesque mousetrap with increasingly little you can do about it, as you start to see how interconnected the whole thing is.”  ~Teddy

SPILL TRACK OF THE DAY is published daily, showcasing the best in recent independent releases, with a focus on the Toronto Indie Music Scene. We also feature tracks from across Canada and around the World, including Canadian francophone releases. Remember -- you heard them here first. ;)
RELATED ARTICLES
tall pat recordstotdtrack of the day