Track Of The Day
75
previous article
SPILL ALBUM REVIEW: THE DOORS - LONDON FOG 1966
next article
SPILL FEATURE: INTROSPECTION AND WHISKEY - AN INTERVIEW WITH JULIE DOIRON AND MIKE PETERS OF JULIE & THE WRONG GUYS 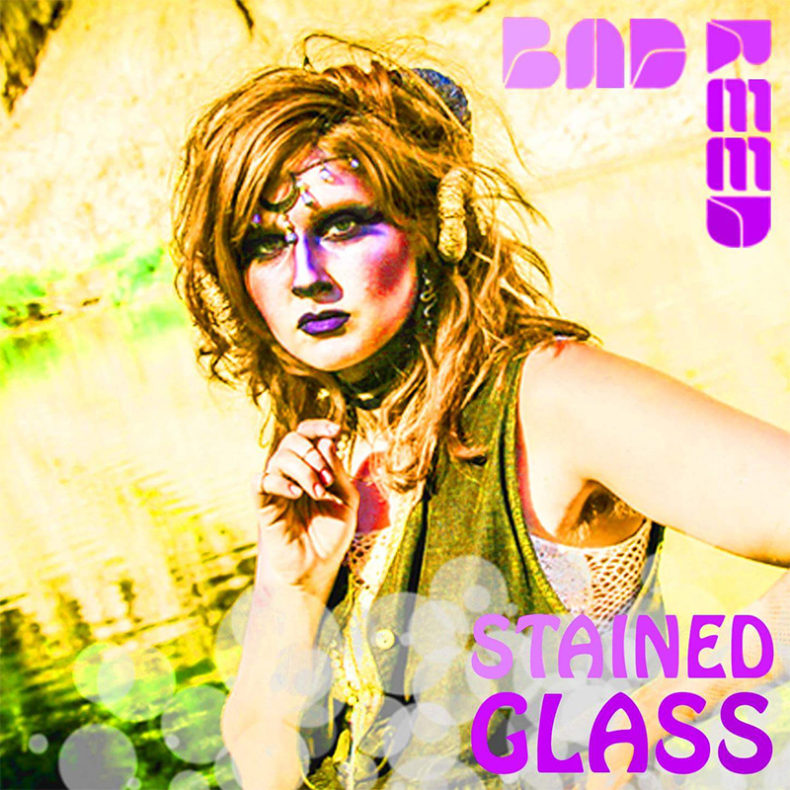 Since this quartet released their first professional studio EP in 2015, Bad Reed has been tirelessly touring South East Canada supporting their release. Amongst the haste of the road, the group’s second release is slated to hit the market in early 2017 and it’s first single and accompanying video are out. The Ontario pseudo-rockers, channel a multitude of popular influences into unique snapshot of their own passionate sound.

With an affinity for the long lost beloved cult band, Heart, and funky new age, Vulfpeck, Bad Reed’s sound has a strong melodic drive and an equally forceful punch of powerful guitar lines.

Costa Chatzis (Percussion), Austin Sharpe (Bass), Sydney Sollazzo (Voclas / Keys), and Graham Walker (Guitar) are brought together by a small town bond. Their sounds are likened to acts from Jack White to Snarky Puppy, The Mars Volta and Amy Winehouse. Bad Reed is engaging and danceable and trying to overcome the odds against them as a small art-rock group with big dreams. Expect to hear more of them and to see them touring farther in the years to come.

After majoring in business & entrepreneurship at UCSB and traveling the world, Andrew moved to Los Angeles to pursue music and not give up his love for surfing, hiking and yoga. He is also in a couple really cool, up and coming, indie-rock bands in LA - Mothlight & Lone Kodiak.
RELATED ARTICLES
totdtrack of the day