SPILL TRACK OF THE DAY: ANMLPLNET (MEM SLOTHRUST) – “I WAS FUCKED BY A CLOUD” 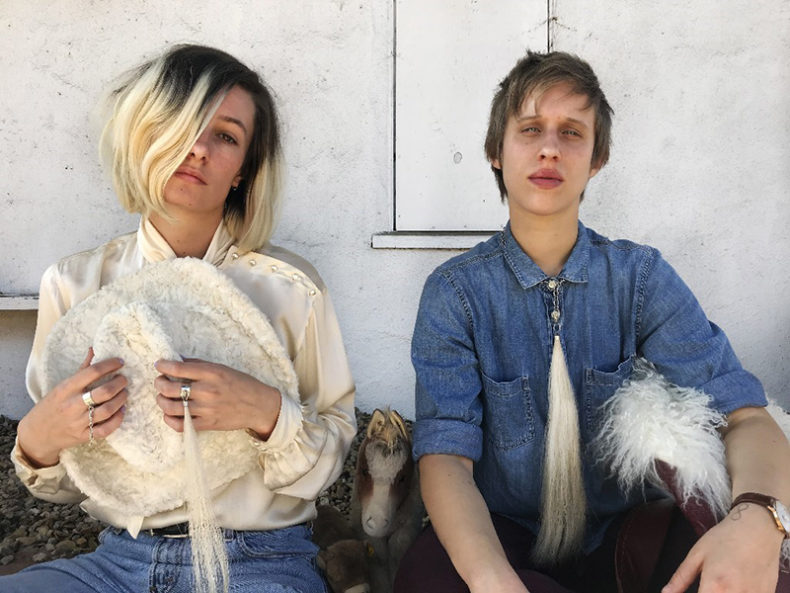 ANMLPLNET (MEM SLOTHRUST) – “I WAS FUCKED BY A CLOUD”

Psychedelic dream rock duo ANMLPLNET (mem Slothrust) share their lead single “I Was Fucked By A Cloud” and announce their debut album, Fall Asleep, on Brooklyn Vegan. Fall Asleep is due out April 20th via Ba Da Bing Records. 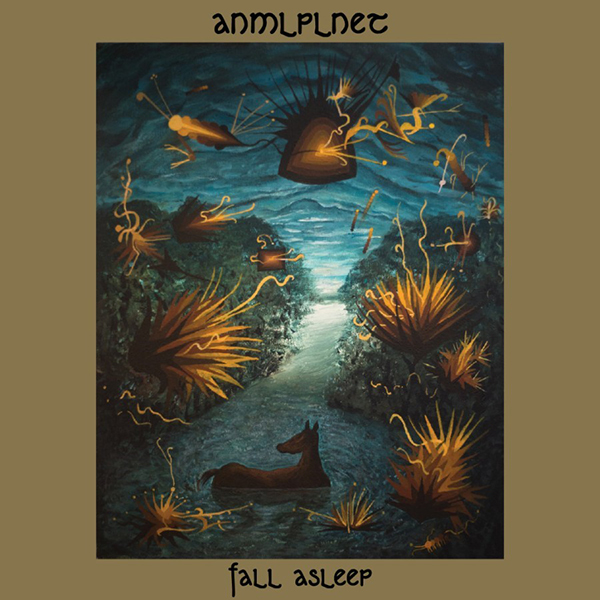 SPILL TRACK OF THE DAY is published daily, showcasing the best in recent independent releases, with a focus on the Toronto Indie Music Scene. We also feature tracks from across Canada and around the World, including Canadian francophone releases. Remember -- you heard them here first. ;)
RELATED ARTICLES
ba da bing recordsfall asleepi was fucked by a cloud
7.0