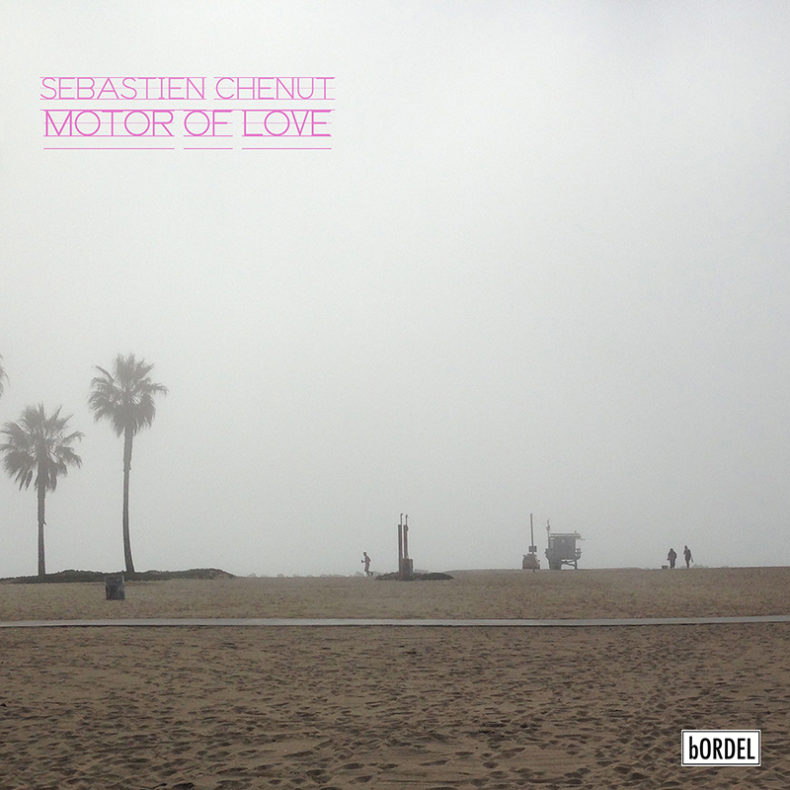 French electronic duo Scratch Massive, (Maud Geffray & Sebastien Chenut) are known for their dark, melodic electronic music and film scores for acclaimed Director Zoe Cassavetes and others.  Vital players in the European electronic music scene, their past collaborations include a diverse list of artists ranging from Ivan Smagghe, Jimmy Sommerville, Gus Gus’ Daniel Agust and longtime collaborator Chloe’ (Kill The DJ, BPitch Control, My Favorite Robot), who appears on “Motor Of Love”, a release that can best be described as ‘techno noir.’

Out now, Motor Of Love, is the mini LP containing 7 unique tracks that travel into an interstellar techno journey, while bringing hypnotic and cinematic energy to the dance floor.  It’s a riveting headphone listen and it’s Sebastien Chenut’s debut solo release on Scratch Massive’s newly launched US imprint bORDEL (headquarters based in LA).  bORDEL is aimed to showcase authentic sounds from Paris and L.A.

An ambitious 4 part experimental video series accompanies each of the single’s releases from Motor of Love. All Directed by Chenut on an iPhone 6 in slow motion as Chenut explains, “No one can deny that slow motion is a perfect language for music videos but you have to edit a lot to recreate a new rhythm to never make it boring”. The videos all share a common thread focused on one street corner in LA with the same actors.