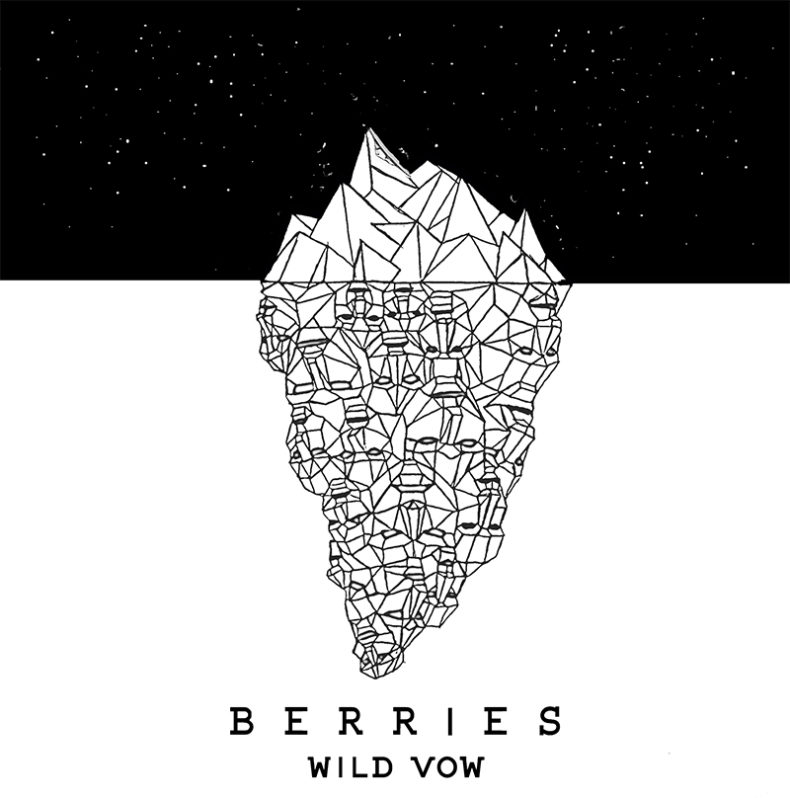 Berries have announced the release of their new single “Wild Vow” – the first track taken from their second EP which sees the band further explore their unique take on riff-driven rock with even more grit and confidence. “Wild Vow” boasts big riffs and chorus’s and further highlights the clever musicianship, weaving guitar and bass lines and well thought out drum patterns that this exciting three-piece are becoming known for.

Berries have had an infectious buzz around them ever since they dropped their first release “Lights” last year, followed by singles “Waiting” and “Siren”. Their tracks immediately caught the attention of BBC London Introducing and they were hastily invited into the studio for an interview with Gary Crowley who openly showed his support for the band urging listeners to “keep an ear and an eye out for them as they have a lot of promise!” The bands tracks have also received regular air play by Jim Gellatly and Shell Zenner on Amazing Radio and John Kennedy on Radio X.

Following the release of their debut EP Those Funny Things the band were approached by a member of Fender’s A&R team who expressed his interest in their unique and energetic playing style. They were endorsed with new gear and included in a playlist of Fender’s ‘Top 10 favourite new acts’ alongside Bryde and featured on Richer Unsigned. Their song “Siren” was then added to nationwide playlists in Richer Sounds stores, Samsung and Barclays. The band’s EP has been championed by Fred Perry Subculture, Gigslutz, Even theStars and The Revue along with several other influential taste makers and blogs. ‘Wild Vow’ is their anticipated follow-up single.

“We really feel that “Wild Vow” marks another whole chapter in our band, we are trying new things, bigger breakdowns, different structures, a slightly heavier sound and style. We wrote this one with our live shows in mind so recording it was really fun, this track definitely channels our rock/blues driven influences and we are loving the reaction so far!”