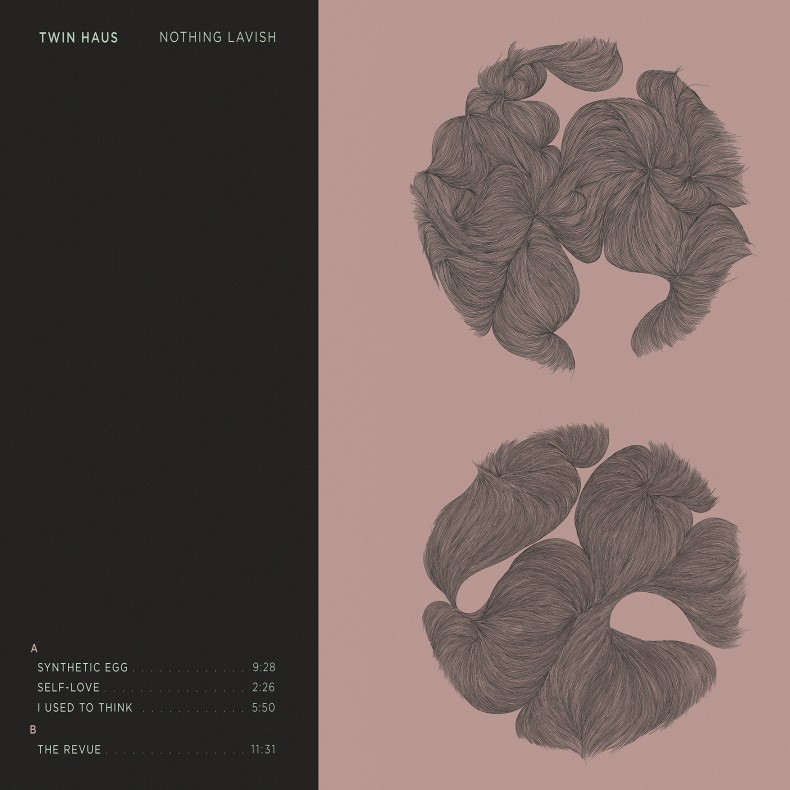 Spill is excited to introduce Brisbane band Twin Haus via their latest EP, Nothing Lavish set to be released on March 22nd through Bedlam Records.

The follow up to 2014’s Waxen Myriad EP, Nothing Lavish is an articulate display of intricate musicality and expansive sonic journeys that transport you to another platform. In other words, this is Twin Haus at their best.

The band have pulled out all the stops to make this their most reﬁned and most accomplished record yet. From 9-minute epics to dark, emotive numbers, Nothing Lavish is as expansive and experimental as it is meticulous and considered. Working with renowned Brisbane producer Steve Kempnich and ARIA award-winning producer/mix engineer Tim Carr, the band are now set to build upon their lead single I Used To Think with decadent psychedelia and meticulous rock, refusing to compromise their sound.

Following on from a two-week collaborative campaign between Twin Haus and a variety of visual artists from across the globe to create an interpretive series reﬂective of the EP’s tracklist, Twin Haus are now incredibly proud to release Nothing Lavish in all its glory.

Nothing Lavish is out March 22 via Bedlam Records.