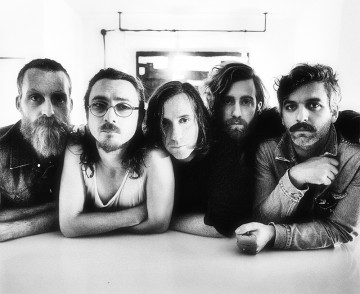 After recently releasing their own version of the Toronto Blue Jays team theme song “OK Blue Jays” in the afterglow of the team’s thrilling do-or-die victory over the Texas Rangers in Game 5 of the American League Division Series, Zeus is getting back on the road for a late season run of dates in Ontario. Touring in support of its acclaimed third release Classic Zeus, the band will hit Ottawa, Kingston, Waterloo, Windsor and more, as well as a hometown show in Toronto at Lee’s Palace. All tour dates on the run dubbed “The Ontario Classic” are listed below and tickets go on sale Friday, November 6th.

Recorded at Zeus’ own Ill Eagle Studios in Toronto, the eleven tracks on Classic Zeus find the band expanding its sonic palette beyond fuzzed-out 70’s rock into heartfelt pop as the band maintains its razor-sharp wit and airtight harmonies, always landing on something shining and unforgettable. 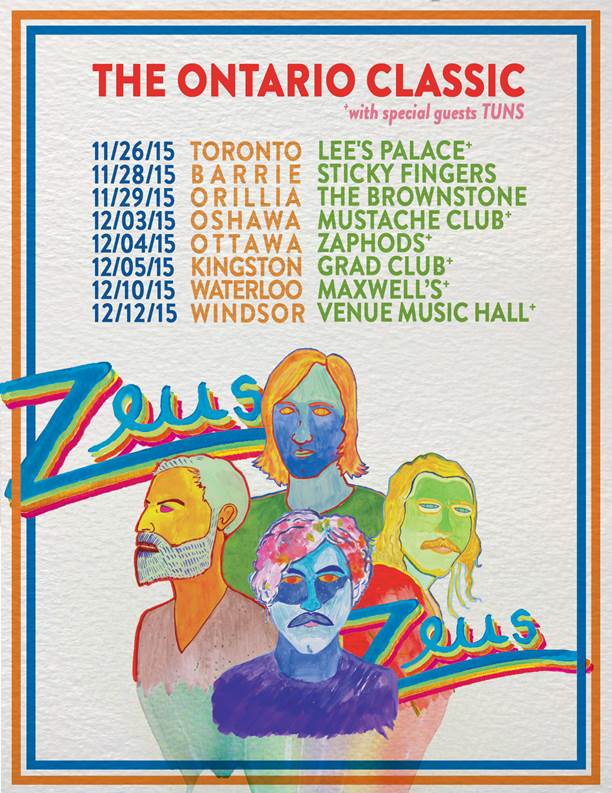 SPILL NEWS strives to keep our readers up to date with news and events in the music industry. We keep you informed of the most recent information regarding new releases, tour dates, and information items about your favourite artists.
RELATED ARTICLES
arts & craftskillbeat musiclee's palace
7.0