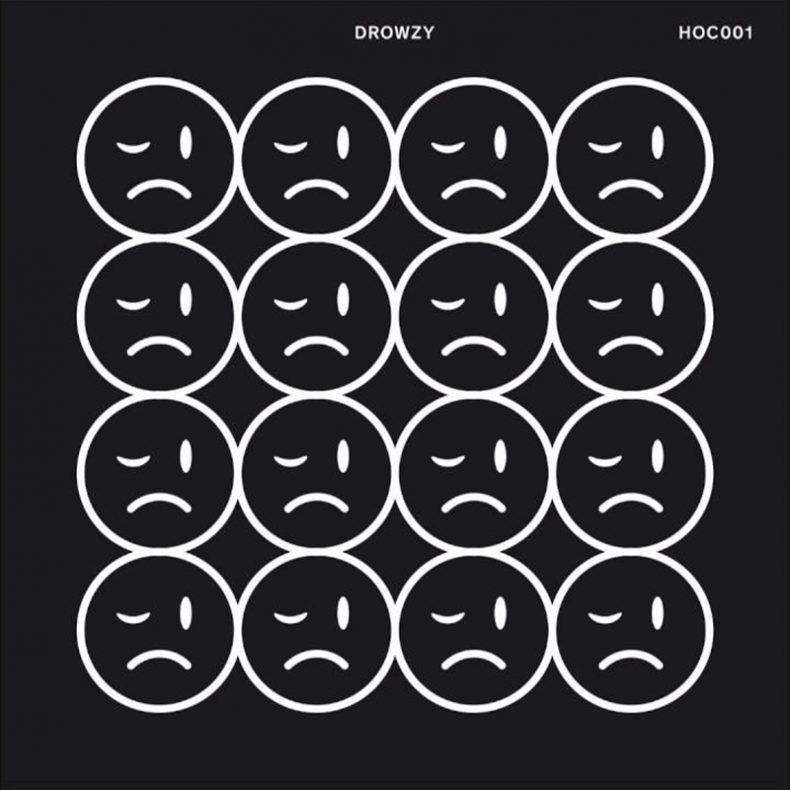 House Of Commons are excited to announce details of their debut release which will be available from digital retailers on Friday, August 19th.  House Of Commons will be announcing more releases soon.

House Of Commons is a dance music label formed in 2016 by Stephen Ramsay and Catherine McCandless of Young Galaxy. After years spent collecting records, djing, releasing albums and touring, the pair have decided to explore their love of electronic music and club culture through their genre-defying, irreverent new imprint .

Listen to Drowzy’s debut double A-side release, “I Want To Be Your Star/Hide N’ Seek” here:

SPILL NEWS strives to keep our readers up to date with news and events in the music industry. We keep you informed of the most recent information regarding new releases, tour dates, and information items about your favourite artists.
RELATED ARTICLES
newsyoung galaxy