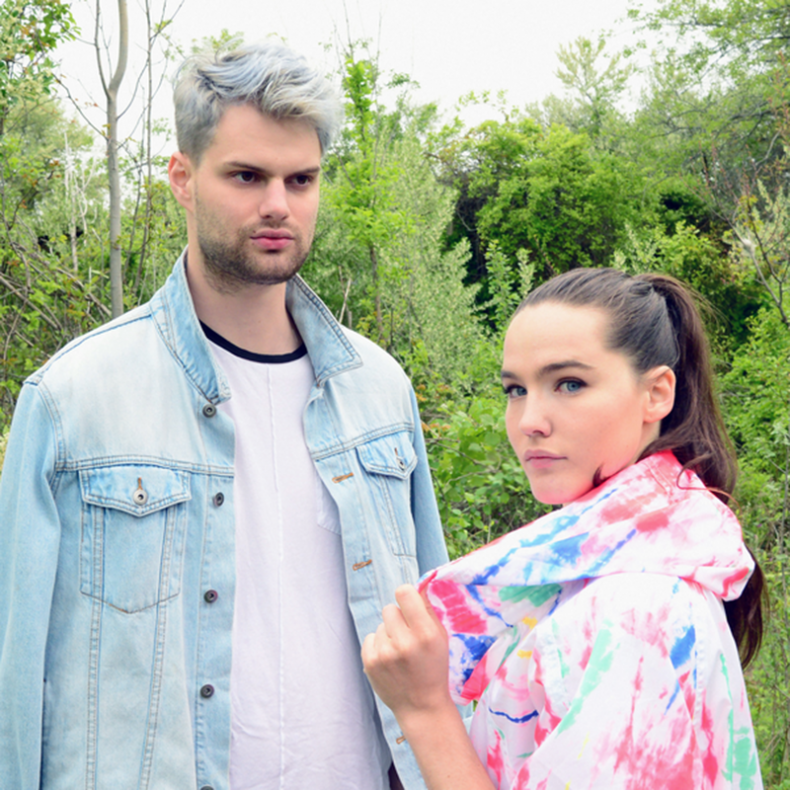 One of the most hotly tipped acts at this year’s SXSW, SOFI TUKKER have already had 3 million + Soundcloud streams and over 8 million Spotify streams with tracks like “Drinkee,” “Matadora,” “Déjà Vu Affair” and “Hey Lion” lighting up the blogs over past months.

Following a US tour with M83 in June, the band (comprised of Sophie Hawley-Weld and Tucker Halpern) recently played their first ever London headline show at White Heat at the Lexington and are now heading off to play a spate of European Festivals across the summer.