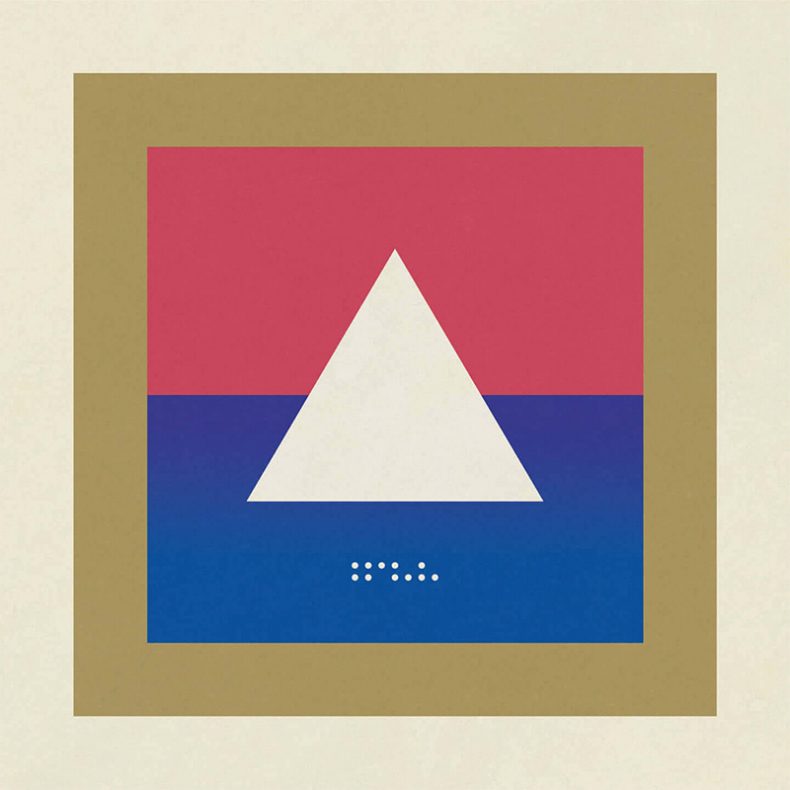 Tycho have announced a new eight-track album Weather Remixes, which follows on from the release their GRAMMY-nominated 2019 album Weather. The record is set for release Dec 18th via Mom + Pop x Ninja Tune and takes the eight tracks from Weather reworked by eight incredible artists. The first single from the EP “Japan (Satin Jackets Remix)” is streaming online now.

Speaking about the remix, Scott Hansen of Tycho said “I’m a big fan of Satin Jackets’ production and super excited to share his remix of Japan. He took it into a disco space, which I love.”

Expanding on this further, Satin Jackets, aka German producer Tim Bernhardt, said “Being asked to remix Tycho’s ‘Japan’ came as a pleasant surprise. I have been familiar with his music and always liked the cross-over appeal. People who listen to my originals know that I love working with singers and Saint Sinner’s vocals on ‘Japan’ were a perfect match and a great pleasure to work with. With my remix, I tried my best to keep the mesmerizing vibes of the original and add a deep, electronic feel to it with a slow but straightforward beat.”

Weather  was honoured with a prestigious GRAMMY® Award nomination for “Best Dance/Electronic Album,” marking Tycho’s second consecutive nod in that category. The follow-up to 2016’s chart-topping, GRAMMY® Award-nominated Epoch, Weather was then followed with the band’s companion album Simulcast, which came out earlier this year via Mom + Pop x Ninja Tune and was proceeded with a recent single with Brooklyn artist rum.gold.

SPILL NEWS strives to keep our readers up to date with news and events in the music industry. We keep you informed of the most recent information regarding new releases, tour dates, and information items about your favourite artists.
RELATED ARTICLES
mom+popnewsninja tune
7.0