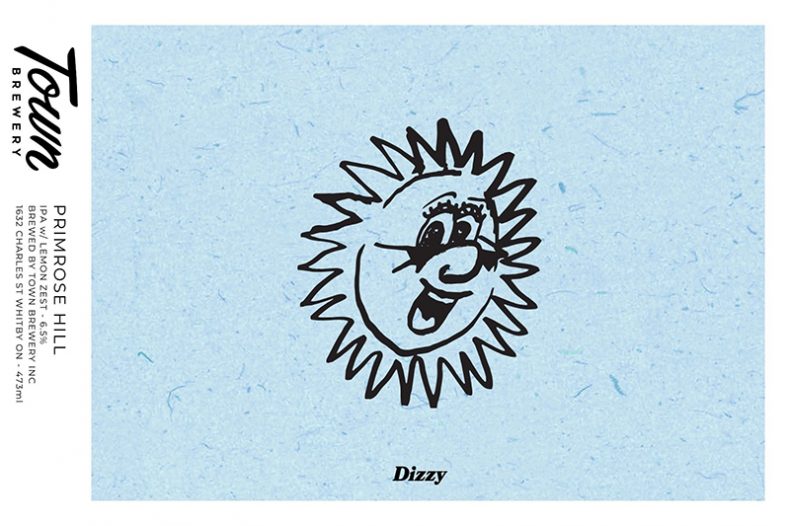 TOWN BREWERY AND DIZZY SET TO RELEASE BEER ON NOVEMBER 26

Town Brewery makes quality craft beer just east of Toronto and regularly collaborates with like-minded artists and organizations on their Community Brews, whereby a percentage of proceeds go directly to various charity and environmental groups.  With this brew, they have partnered with the Canadian indie pop band Dizzy with the goal of supporting Rainbow Railroad, a Canadian charity that helps lesbian, gay, bisexual, transgender, and queer individuals escape violence and persecution in their home countries

Though they formed in 2015, Dizzy’s origins lie in the longtime friendship between Katie Munshaw and the band’s drummer Charlie Spencer, who met in ninth grade math class and later sang together in the school choir. Upon graduating high school, the two decided to sidestep the university path and start a band, enlisting Charlie’s siblings Mackenzie (bass) and Alex (guitar) and getting their start gigging in local bars. After playing one of their very first shows in Toronto, Dizzy landed a deal with Royal Mountain Records. 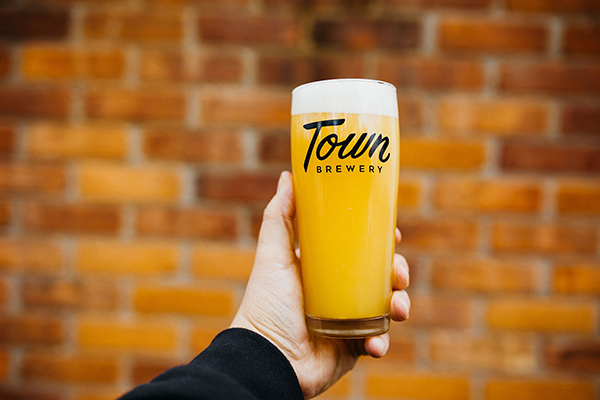 With their debut album Baby Teeth and its follow up The Sun and Her Scorch, Dizzy have exhibited their flair for crafting vibrant melodies and deeply personal, relatable lyrics. They have collaborated with the likes of MUNA, Gengahr and U.S. Girls and performed live with Bleachers and Oh Wonder. The band’s debut won the prestigious Juno Award for Alternative Album of the Year and was long listed for a Polaris Music Prize.  Earlier this year, the Canadian four-piece released their second album The Sun and Her Scorch, which was met with praise by NPR, Sunday Times Culture and The Line of Best Fit, to name a few.

For this project, the band chose an organization to work with that is important to them and that will have a meaningful impact.  A portion of sales of Primrose Hill IPA will support Rainbow Railroad and their mission of helping LGBTQI individuals find safety from violence and persecution in their home countries

Primrose Hill IPA will be released on Thursday November 26th online at townbrewery.ca and available for pickup at the brewery or shipped directly to your door (Ontario residents only

SPILL NEWS strives to keep our readers up to date with news and events in the music industry. We keep you informed of the most recent information regarding new releases, tour dates, and information items about your favourite artists.
RELATED ARTICLES
dizzynewsroyal mountain records