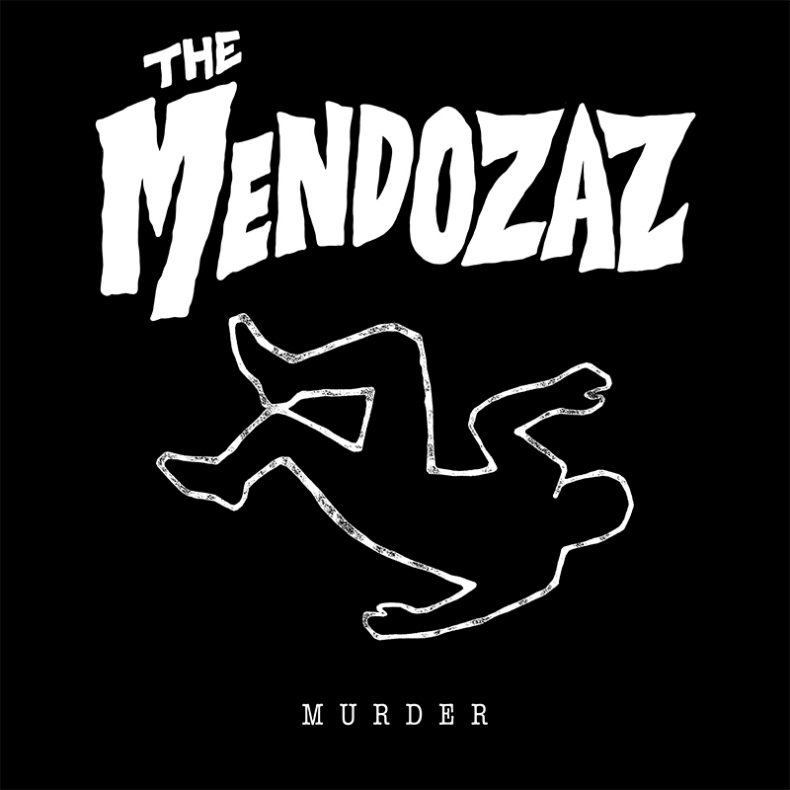 The Mendozaz formed in early 2017 as a part-time outlet for three guys who just wanted to play pop punk, but were committed to bands with other things in mind. Expectations were low: play a couple shows, then record a four song EP, then resume activities with the previous bands. Now it’s 2021, those previous bands are defunct, and The Mendozaz are releasing their second full-length Up And At Them. It’s a half hour of chaos infused with the same carefree “anything goes as long as it’s fun” attitude that made the first album a staple on punk playlists.

Penned by guitarist/vocalist Jonny Mendoza, who also writes for stage and screen. He says “…Atmosphere was the number one thing for me driving this song. I wanted to combine the punk aesthetic with elements of horror and film noir and see what came of it…”