News
1
377
previous article
SPILL FEATURE: IT’S NOT ABOUT THE BAND…IT’S ABOUT THE FANS - A CONVERSATION WITH FRANKIE BANALI OF QUIET RIOT
next article
SPILL VIDEO PREMIERE: THE ORANGE KYTE - "DISTRACTIONS" 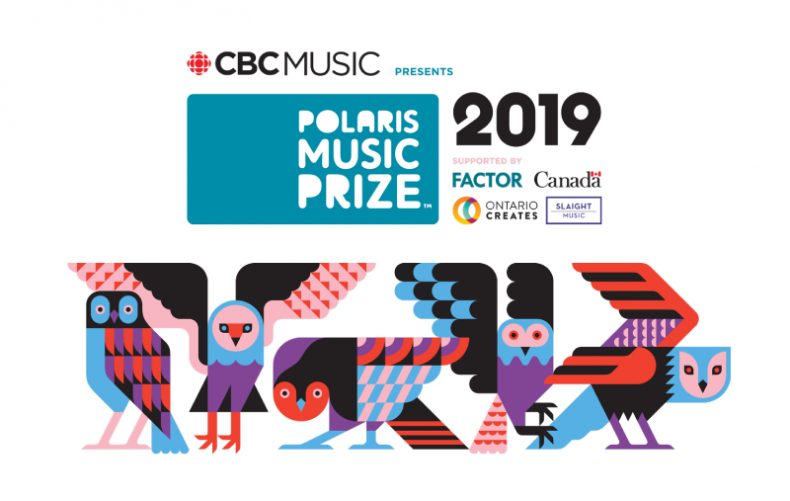 The Polaris Music Prize, presented by CBC Music, has unveiled the 10 albums on the 2019 Short List.

“This year’s Short List offers a mix of returning Polaris nominees and new voices in a terrific range of genres. As always, thanks to the jury for the care they take to come up with a Short List that represents what’s currently exciting in Canadian music. No matter what your taste, I think you’ll find something to love here,” said Polaris jury foreperson Katherine Duncan.

The 2019 winner will be determined at the Polaris Music Prize Gala. The event, which will be held at The Carlu in Toronto on September 16, will be hosted by Douris and live-streamed globally at cbcmusic.ca/polaris.