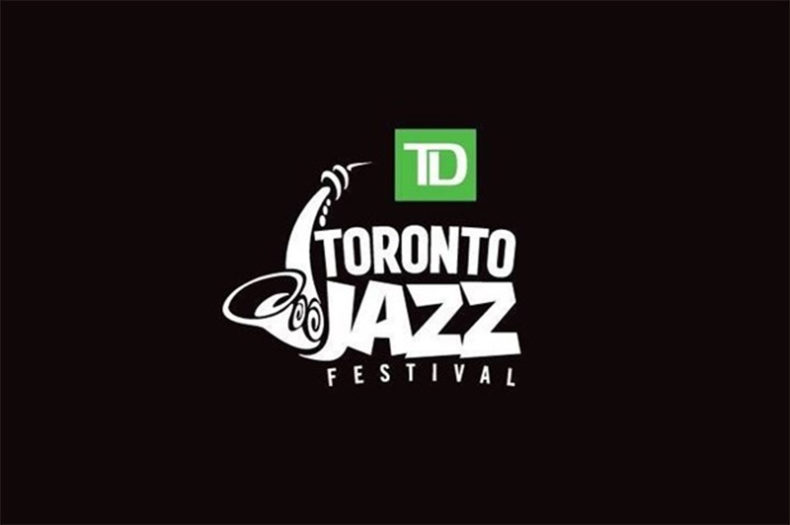 The hub of the Festival returns to Bloor-Yorkville, whose importance to Toronto’s musical heritage is well-established. Some of the world’s most important folk, pop and jazz musicians played in Yorkville over the years, at venues such as The Night Owl, the Penny Farthing, the Riverboat and Meyer’s Deli.

Each year, we honour the legacy and heritage of Yorkville’s music and arts scene of the 1960s/1970s. Last year we paid tribute to its rich historical heritage with a special performance by Canadian icon Randy Bachman; this year, on June 23, Liona Boyd, in a rare Toronto appearance, will give a nod to the folk scene that made Yorkville so famous with “A Tribute to Yorkville in the Sixties.”

The 2018 Festival will also feature more than 150 free concerts over ten days in an expanded Yorkville footprint. This series will feature the very best in jazz from Toronto, across the country and around the world. The full schedule will be announced in May 2018

We are presenting a special, first-time collaboration with the Royal Ontario Museum as we co-produce their highly popular Friday Night Live on June 22, with an evening called “Jazz Club.” For one night only, jazz and swing, from throughout the decades, will fill the historic museum as we transform the space into a giant jazz club.

On June 23, we have a special performance by the legendary Seal at the Sony Centre with highlights from his new album of jazz standards and, of course, his greatest hits. And stay tuned for a very special announcement just before the Festival for more opening weekend celebrations—you won’t want to miss it!

In partnership with CBC Music and the JUNOS, Canadian musicians will be featured prominently this summer as the Festival spotlights the very best in jazz and world music on Saturday, June 30. The showcase will feature eight acts, each having recently received a JUNO nomination or won a JUNO Award, including the Okavango African Orchestra, Hilario Durán, Shirantha Beddage, Autorickshaw, Beny Esguerra and New Tradition and more.

The TD Toronto Jazz Festival, one of the premiere jazz festivals in North America, runs this summer from June 22 – July 1, 2018.

SPILL NEWS strives to keep our readers up to date with news and events in the music industry. We keep you informed of the most recent information regarding new releases, tour dates, and information items about your favourite artists.
RELATED ARTICLES
gregory porterherbie hancocknews