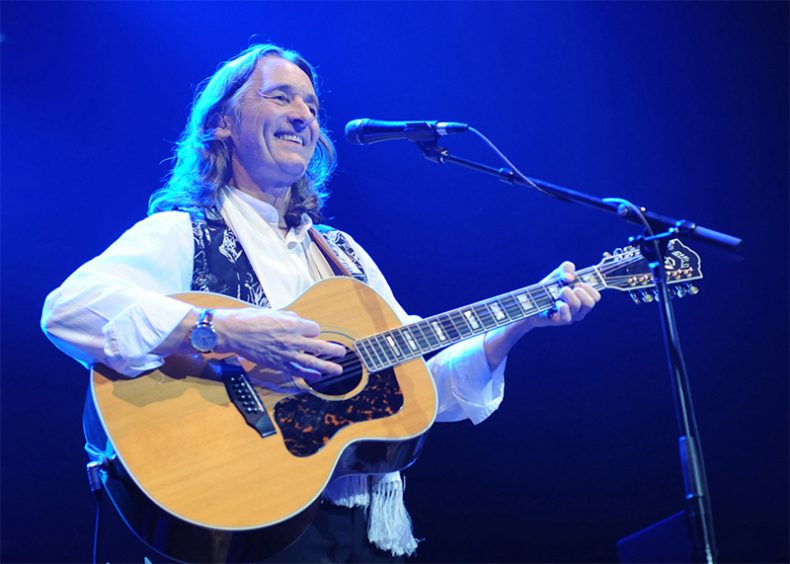 Singer/songwriter Roger Hodgson is giving a little bit of a timeless message of love to the ABC-TV hit comedy The Goldbergs. The iconic song he penned at the age of 19, “Give A Little Bit,” will be featured in an upcoming episode of The Goldbergs on Wednesday, February 3, at 8pm ET.

Hodgson wrote “Give A Little Bit” in 1969.  The song was his version of the Beatles hit “All You Need Is Love.”

“Give a Little Bit has such a pure, simple, timeless message which I believe is even more relevant today than when I wrote it,” said Hodgson.  “True happiness comes from giving – giving our love, giving our time, giving a little bit of ourselves in whatever ways we can.”

“It’s a joy for Give a Little Bit to be featured in an episode of The Goldbergs that focuses on the importance of nurturing family and friendships. This is especially pertinent in the times we are living in now when we all need to support each other and to reach out and show we care more than ever,” added Hodgson. 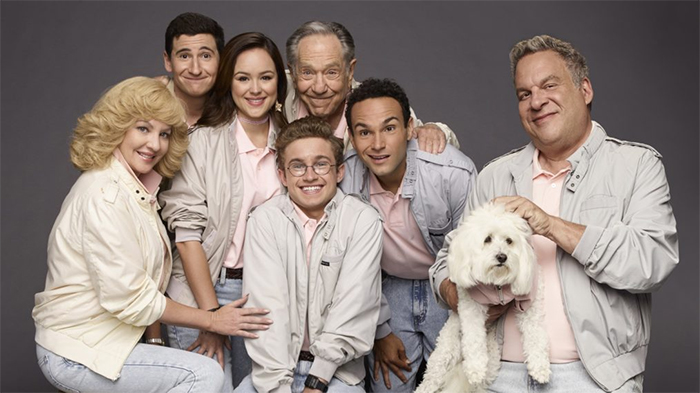 Hodgson ends every performance with this hit. He says, “It conveys a very powerful universal message that giving a little bit of our love to each other is one of our main purposes in life.”

The Goldbergs, a sitcom about a suburban family from the Philadelphia area living in the 1980s, stars Wendi McLendon-Covey as Beverly Goldberg, Sean Giambrone as Adam Goldberg, Troy Gentile as Barry Goldberg, Hayley Orrantia as Erica Goldberg, Sam Lerner as Geoff Schwartz, with George Segal as Al “Pops” Solomon and Jeff Garlin as Murray Goldberg.

“Give a Little Bit” is the opening song on Supertramp’s 1977 album Even in the Quietest Moments. The song was released as a single that same year and became an international hit for the band, peaking at number 15 on the Billboard Pop Singles chart.

Enjoy “Give a Little Bit”!

SPILL NEWS strives to keep our readers up to date with news and events in the music industry. We keep you informed of the most recent information regarding new releases, tour dates, and information items about your favourite artists.
RELATED ARTICLES
newsroger hodgsonsupertramp