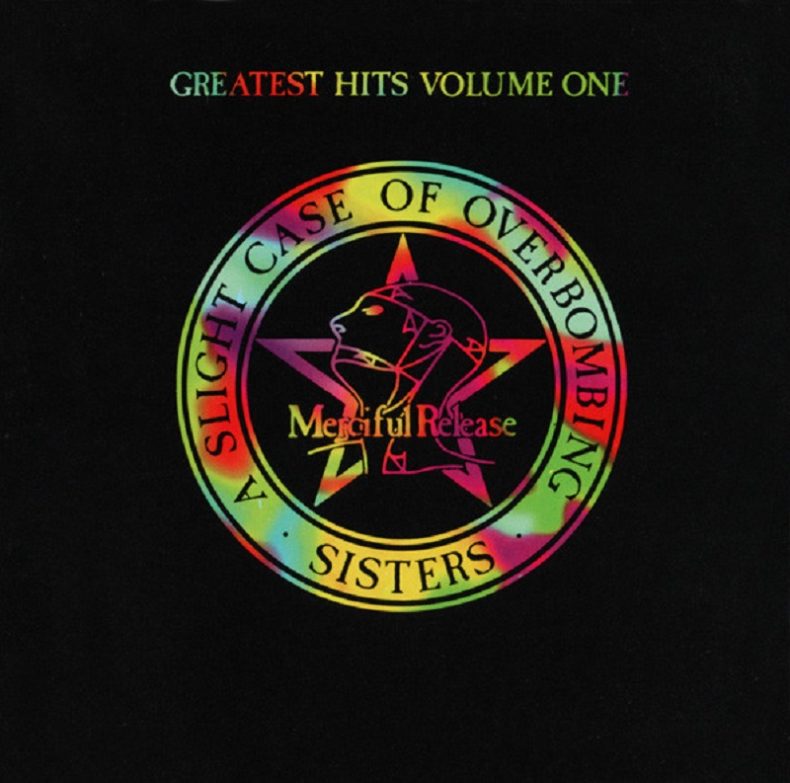 Warner Music is proud to reissue four groundbreaking releases from The Sisters of Mercy, including their first three studio albums and a greatest hits compilation. All titles are released on June 15th.

The Sisters of Mercy emerged from the post-punk and indie scene of early 1980s Leeds and quickly defined a genre of music whose pioneering influence can still be felt today. They also helped define Leeds at the time as the home of goth rock, spawning many imitators and singlehandedly creating a clearly defined and recognisable scene. Fronted by Andrew Eldritch and backed by his trusty drum machine Doktor Avalanche, The Sisters of Mercy formed their own independent Merciful Release label to issue a series of now rare and collectable singles and EPs. Signing to WEA in 1984, their debut album First And Last And Always went on to chart in the UK Top 20 upon release in 1985. The album featured the singles “Walk Away” (charting at #45) and “No Time To Cry” (charting at #63), with a band featuring future Mission members Wayne Hussey and Craig Adams.

At the end of their US tour in June 1985, the band took a break from music, to return in November 1987 with Floodland (UK #9). Still aided by Doktor Avalanche, Eldritch hired former Gun Club and Fur Bible bassist Patricia Morrison to complete the new line-up. Featuring the now iconic hit singles “This Corrosion” (UK #7), “Dominion” (UK #13) and “Lucretia My Reflection” (UK #20), production duties were shared with famed Meat Loaf writer Jim Steinman.

Warner Music is excited to reissue these now iconic studio albums alongside Greatest Hits Volume One: A Slight Case Of Overbombing, a 2 disc compilation of the band’s WEA-era singles. This elusive, long out of print vinyl reached #14 in the UK upon its original release in 1993 and features the band’s best-loved and most famous songs from their studio recordings.

The Sisters of Mercy Track Listing

First And Last And Always (1LP)

This Corrosion
Flood II
Driven Like The
Never Land (A Fragment)

Greatest Hits Volume One: A Slight Case Of Overbombing (2LP)

SPILL NEWS strives to keep our readers up to date with news and events in the music industry. We keep you informed of the most recent information regarding new releases, tour dates, and information items about your favourite artists.
RELATED ARTICLES
greatest hitsnewspost punk