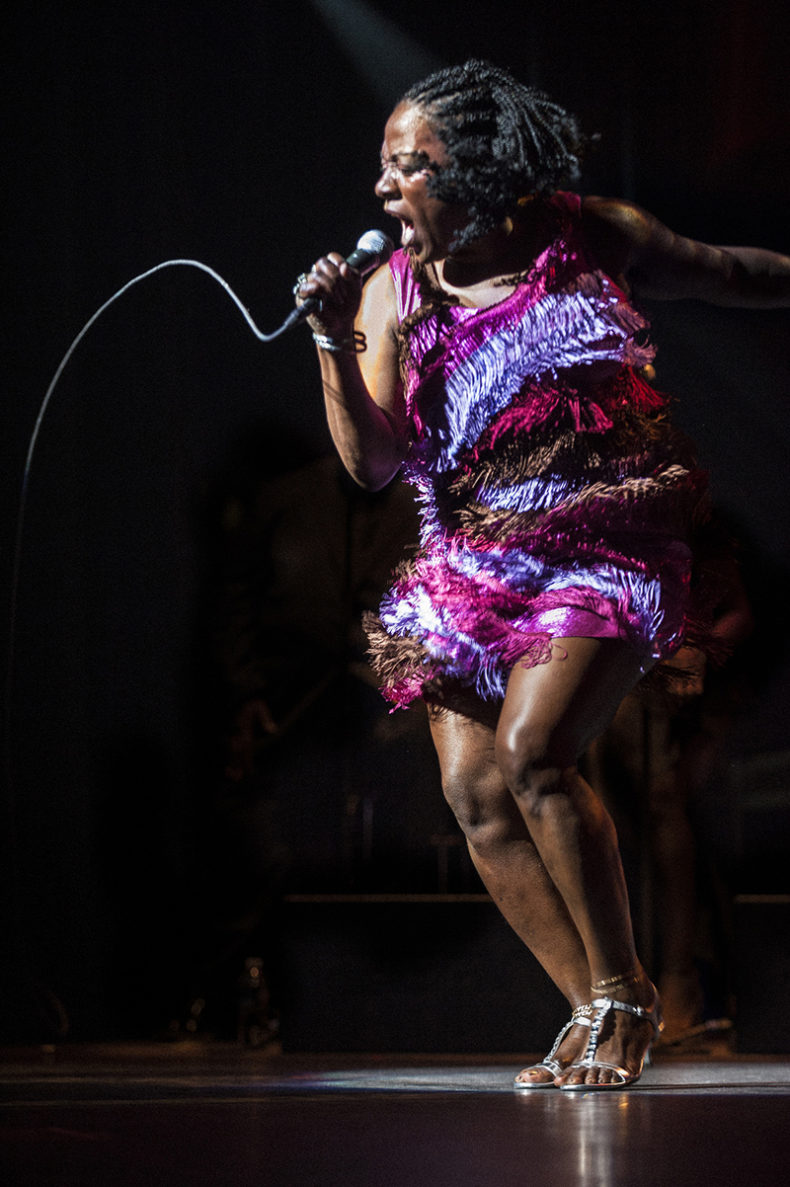 Sharon Jones who was the lead singer of the soul band Sharon Jones and the Dap Kings passed away on Friday following a battle with pancreatic cancer.  She had received treatment including an operation and chemotherapy.  The treatment which was successful resulted in the release of the album Give The People What They Want.  Unfortunately the cancer returned this past November and was a part of the recent documentary Miss Sharon Jones.

She was surrounded by family and her band the Dap Kings when she passed. She was 60.

SPILL NEWS strives to keep our readers up to date with news and events in the music industry. We keep you informed of the most recent information regarding new releases, tour dates, and information items about your favourite artists.
RELATED ARTICLES
daptone recordsnewsobituary

by Gerrod Harris on November 9, 2018
Charles Bradley Black Velvet Daptone Records After his sudden and unexpected passing on September 23 of last year, the legacy of Charles Bradley has been one that embodies the sense of [...]
10

by Gerrod Harris on November 16, 2017
Sharon Jones & The Dap-Kings Soul Of A Woman Daptone Records After her passing on November 18th, 2016 following a fierce battle with pancreatic cancer, the album that Sharon [...]