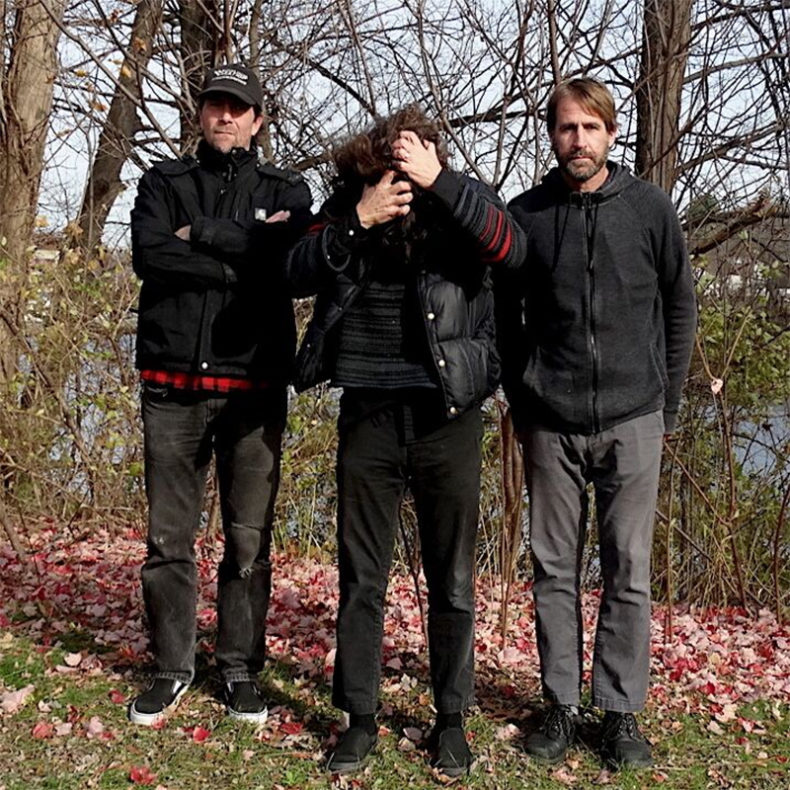 Indie-rock pioneers Sebadoh will release their first new studio album in more than six years Act Surprised on May 24th via Dangerbird Records. This week the band shared the official video for their new single “stunned.”

“The incessant bombardment of the senses with media and advertising can lead to a kind of self-defensive paralysis,” said Jason Loewenstein of the track. “I am completely stunned at this point.”

When Barlow recently moved back to his home state of Massachusetts following a series of personal changes, he pressed the restart button and, in time, felt the incentive to reach out to Jason and Bob again to reunite and start work on a new album. The trio convened and began recording in their original stomping grounds in western Massachusetts where they first formed back in 1988. Along with producer/sound engineer Justin Pizzoferrato, Sebadoh have delivered one of the best records of their career. Act Surprised is a 15-song collection that’s as dynamic and visceral as anything the band has ever committed to tape.

Loewenstein stated, “Of all the records we have made in our long career, this is definitely the most recent.”

SPILL NEWS strives to keep our readers up to date with news and events in the music industry. We keep you informed of the most recent information regarding new releases, tour dates, and information items about your favourite artists.
RELATED ARTICLES
dangerbird recordsnewssebadoh