SPILL NEWS: SCOTT WEILAND PASSES AWAY ON TOUR AT THE AGE OF 48 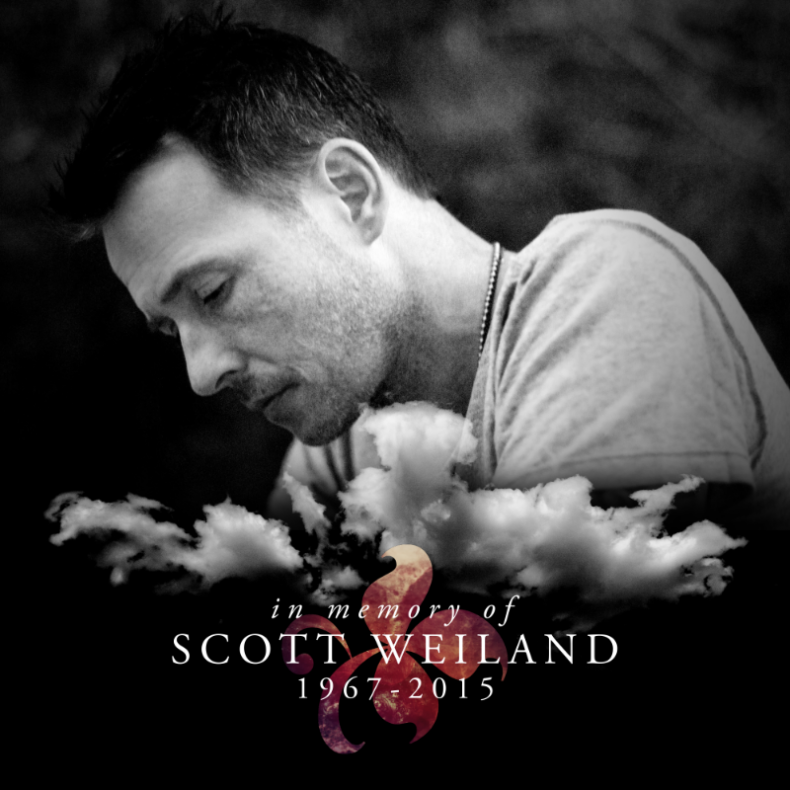 SCOTT WEILAND PASSES AWAY AT THE AGE OF 48

The music world is in mourning today after learning that Scott Weiland, former lead singer of Stone Temple Pilots and Velvet Revolver, was found dead Thursday evening on his tour bus in Minnesota. He had recently turned 48. Details are still sketchy, but reports say that Weiland, who famously struggled with substance abuse over the years, had been scheduled to perform last night at the Medina Entertainment Center in Hamel, Minnesota with his latest band, Scott Weiland and the Wildabouts. He was reportedly found unresponsive around 9pm, shortly before the band was scheduled to go on.

The Toronto Music Community is still reeling as Weiland performed on stage for the last time on December 1st, this past Tuesday, when he played Adelaide Hall, sharing the bill with openers Fallen Heirs, The Road Heavy, The Darkstone Crows, and One In The Chamber.  It was to be his last time on stage.

Weiland’s wife Jamie, a photographer, confirmed the news of her husband’s death in a brief conversation with The Los Angeles Times. “I can’t deal with this right now,” she said, sobbing. “It’s true.” The couple met in 2011 when she photographed one of Weiland’s music video shoots, and they were married in June 2013. Weiland’s manager, Tom Vitorino, also confirmed Weiland’s death but did not provide any other further details.

A message posted on Weiland’s Facebook page reads, “Scott Weiland, best known as the lead singer for Stone Temple Pilots and Velvet Revolver, passed away in his sleep while on a tour stop in Bloomington, Minnesota, with his band The Wildabouts. At this time we ask that the privacy of Scott’s family be respected.”

SPILL NEWS strives to keep our readers up to date with news and events in the music industry. We keep you informed of the most recent information regarding new releases, tour dates, and information items about your favourite artists.
RELATED ARTICLES
deathnewsscott weiland