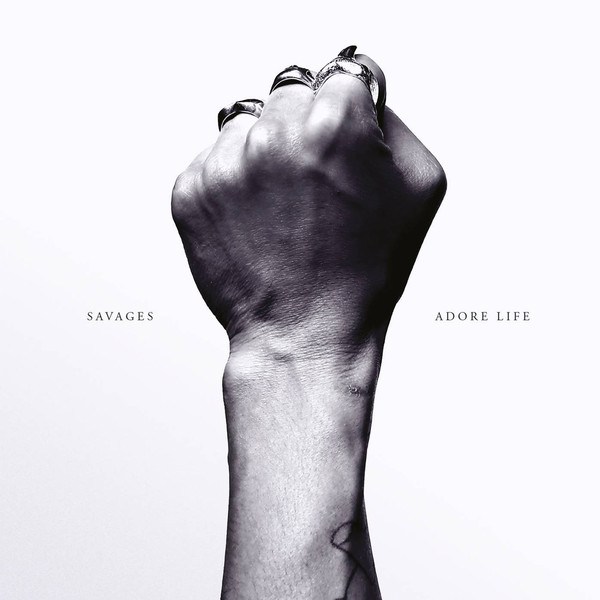 To mark the release of their sophomore album, the quartet will embark on a massive 2016 world tour, kicking off in Europe before bringing their brutally spellbinding live show to major US markets in March and April, including a just-announced Coachella booking.

Savages’ second album, Adore Life, was recorded at RAK Studios, London in April 2015.  Johnny Hostile was the producer and Richard Woodcraft the engineer. Anders Trentemøller took care of the mixing in Copenhagen.

SPILL NEWS strives to keep our readers up to date with news and events in the music industry. We keep you informed of the most recent information regarding new releases, tour dates, and information items about your favourite artists.
RELATED ARTICLES
adoreadore lifecoachella
4.0