SPILL NEWS: ROYAL CANOE JOIN NEVADO MUSIC FOR NEW LP; SOMETHING GOT LOST BETWEEN HERE AND THE ORBIT DUE SEPTEMBER 16 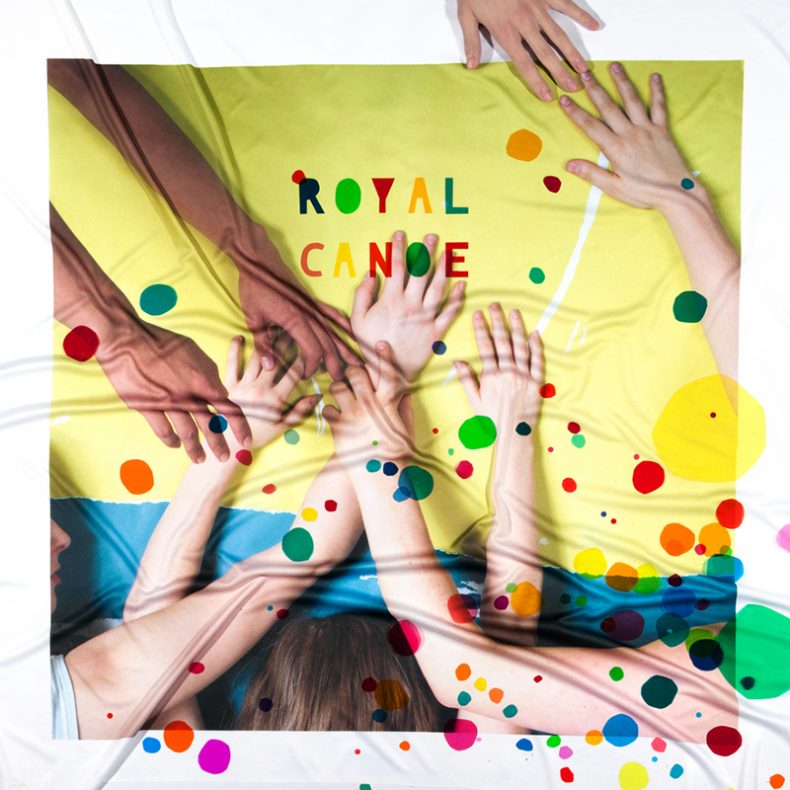 On September 16, Royal Canoe will release Something Got Lost Between Here and the Orbit on Nevado Music, home to Deap Vally, The Dead Ships, Gringo Star and more. The band has released an album trailer for Something Got Lost Between Here and the Orbit which will give fans a taste of what is to come on the forthcoming release. Royal Canoe has also announced June tour dates with Plants And Animals. The tour will make stops in Chicago, Vancouver, Seattle, San Francisco, Los Angeles and more. All upcoming shows are listed below.

Almost three years have passed since the release of Royal Canoe’s sophomore album Today We’re Believers (2013). Those years were full. The band played 200 shows, which included tours with the likes of Alt J and Bombay Bicycle Club, and stops at major festivals like Bonaroo, Iceland Airwaves, and Osheaga. The hard work paid off: Today We’re Believers received critical acclaim, was nominated for Alternative Album of the Year at the Junos, and won Best Independent Album at Western Canadian Music Awards.

After two years of writing and recording between tours, Something Got Lost Between Here and the Orbit surfaced with a unique and intensified voice. It was co-produced and mixed by Ben Allen (Gnarls Barkley, Animal Collective, Deerhunter), who concentrated their sound-crafting attention on two fundamental elements: drums and vocals. Royal Canoe has always had an intensively rhythmic heart and that is more the case than ever. Their lyrics grow organically out of an addictive percussive flow and the unique topography of each track. Reinforcing their vocal and percussive core allowed them to be more adventurous with experimentation; more determined in their ongoing pursuit of the elusive musicality that can be found in collisions between digital and analogue worlds. In addition to their usual buffet of synthesizers, effects pedals and homemade samples, late nights lead to to rabbit-holes of attaching contact mics to water bottles to play them like percussion instruments and convoluting synths through beluga whale field recordings.

* All shows with Plants And Animals