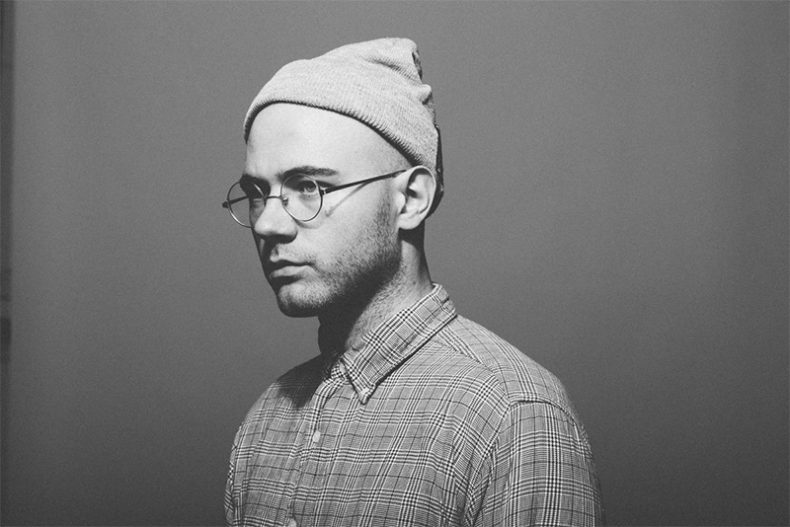 A DOCUMENTARY ABOUT HIS RECENT LP POTENTIAL AND ACCOMPANYING SOUNDTRACK OUT AUG 4, 2016

SUPERIMPOSE explores the making of The Range’s new album Potential, which exclusively uses the voices of people who posted videos of themselves on YouTube. The documentary sheds light on the unique and varied human stories of the people featured on the album who were completely unknown to The Range (Brooklyn-based electronic producer James Hinton) when originally selected. The documentary travels to off-the-beaten-path neighborhoods of New York City, NY; Kingston, Jamaica and London, England to tell the stories of a wide range of unique people – from Kai, the shy Brooklyn teenager who loves singing Ariana Grande covers; to Damian “Naturaliss” Gordon, the charismatic Jamaican correctional officer by day, dancehall singer by night; to Ophqi, the determined Brixton rapper and dutiful father with a difficult past who is still waiting for his moment to succeed as a musician; and more. Directed by the gifted young filmmaker Daniel Kaufman whose resume includes short films and music videos for DJ Khaled, Waka Flocka Flame, OT Genasis, The Decemberists, and more.

An early version of the documentary screened this March at YouTube’s SXSW showcase in Austin, and this past weekend’s Pitchfork Music Festival in Chicago. Further screenings of the full version of the film have been announced in New York City and London. See a list of screenings and events below.

The Range has been announced as support on the upcoming Phantogram Fall US tour. This is in addition to dates this summer at North American and European festivals including Osheaga, Lowlands, Reading, among many others. See the full list of dates below.

SPILL NEWS strives to keep our readers up to date with news and events in the music industry. We keep you informed of the most recent information regarding new releases, tour dates, and information items about your favourite artists.
RELATED ARTICLES
documentaryjames hintonnews

by SPILL NEWS on October 6, 2016
L7: PRETEND WE’RE DEAD DOCUMENTARY OFFICIAL TRAILER  L7: Pretend We’re Dead is a culmination of the band’s re-ignited enthusiasm fueled by their fans’ outpouring of [...]