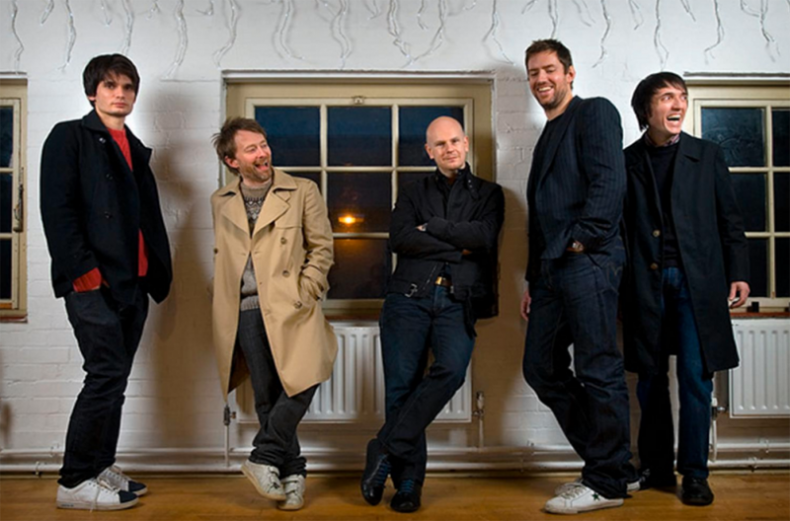 Iceland’s Secret Solstice festival has unveiled its third phase lineup announcement for 2016, which organizers say is the biggest in the festival’s history since launching in 2014. This includes headliners UK rock heavyweights Radiohead in their Icelandic debut this June.

In total, 32 new acts have been added including Radiohead, Róisín Murphy, Afrika Bambaataa, Kelela, and Action Bronson from abroad, plus Icelandic artists Bang Gang, Mammút, Fufanu, Rix, Faces Of Walls, and many others. This brings the announced set of names to 92 in total, with more to be announced.

The event’s third edition is set for June 17th-19th, 2016, in the center of Iceland’s capital city Reykjavík. Held over the summer solstice weekend, in Iceland this means three full days of never-ending daylight due to the close proximity to the Arctic Circle, which has wowed visitors from all over the world for the past three years.

The festival has also announced the addition of its third and final side event in the form of the Midnight Sun Boat Party, a late-night DJ event on a boat that takes guests out into the Atlantic to watch the sun touch the horizon after midnight. With only 200 tickets on offer, this will likely be a truly unique experience for a handful of festival guests to add on top of the main event.

This adds to the already announced world’s only party inside a glacier – Secret Solstice presents Into The Glacier – as well as the Secret Lagoon Party, at a geothermal pool in Iceland’s oldest volcano-powered nature bath outside of Reykjavík. Tickets for both exclusive events are close to sold out, so get them while supplies last!

Foreign guests traveling to Iceland for this year’s event over the summer solstice weekend have more choice than ever when it comes to travel options, with both Gaman Travel and Festicket offering discounted deals including event passes, accommodation, and flights. Apart from standard hostel and hotel options, guests can stay as close to the action as possible with on-site camping from as little as 9,900kr (approx £53/$75/€70) for the entire event weekend. 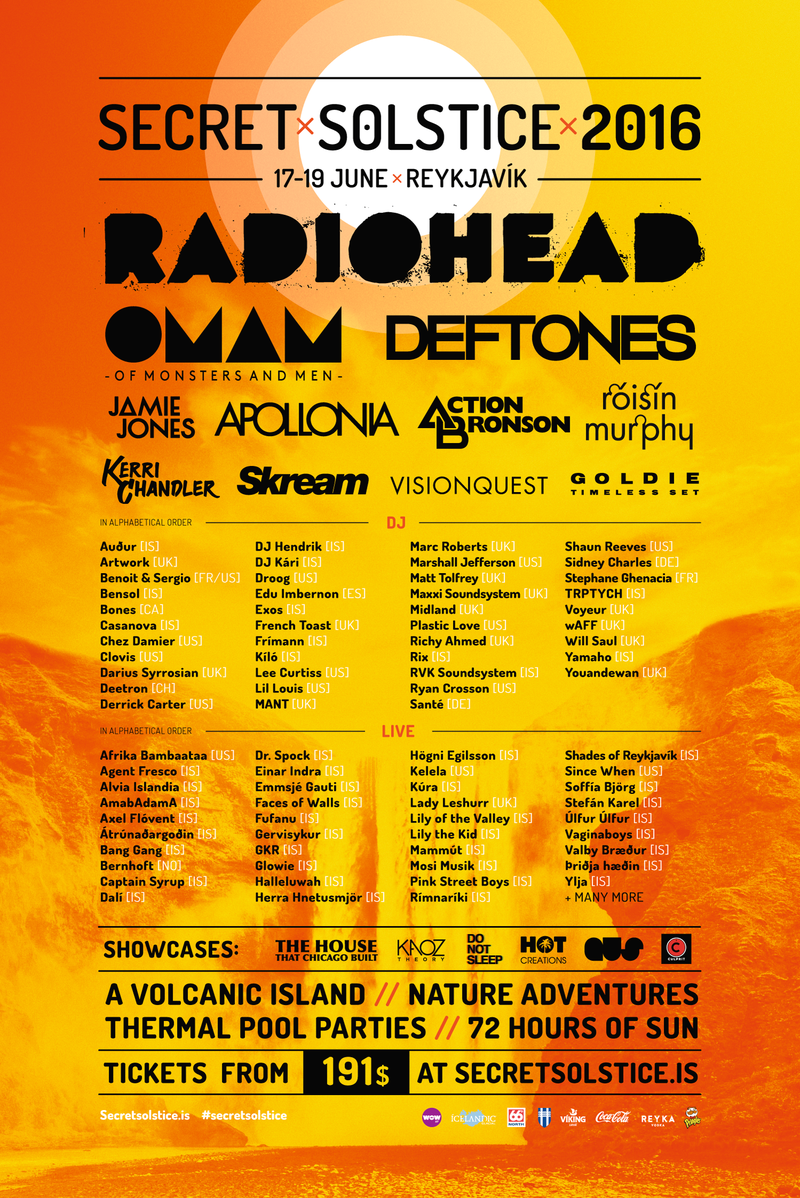 SPILL NEWS strives to keep our readers up to date with news and events in the music industry. We keep you informed of the most recent information regarding new releases, tour dates, and information items about your favourite artists.
RELATED ARTICLES
festivalgoldieiceland