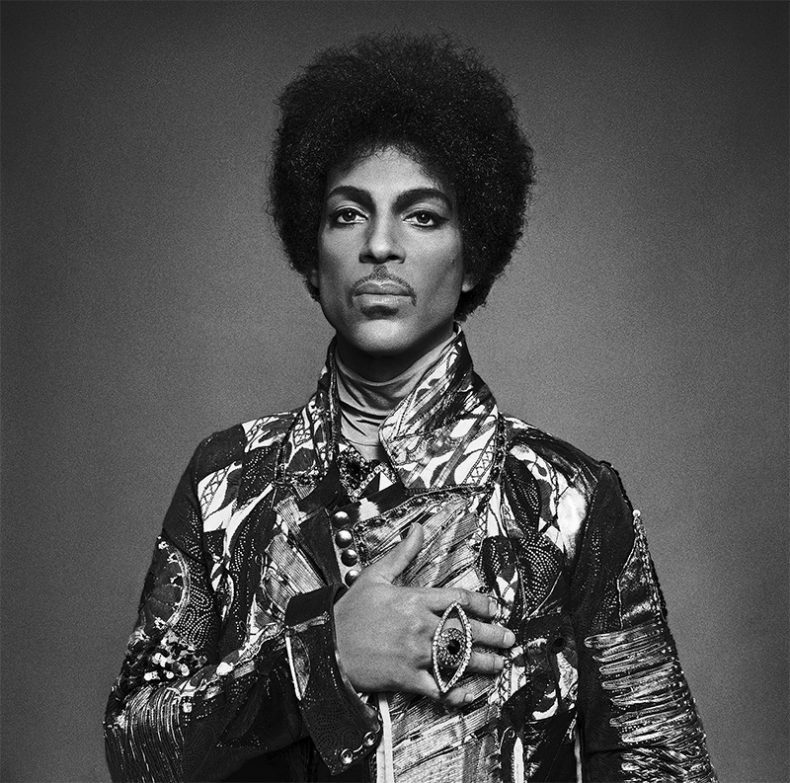 THE ICONIC ARTIST WAS DISCOVERED TODAY AT HIS PAISLEY PARK ESTATE

Prince, born Prince Rogers Nelson, has passed away today.  He was 57 years old.

Confirmation on the cause of death has yet to be determined, his body had been found earlier today at his Paisley Park Estate. Prince had a bout with what was disclosed to the press as ‘flu-like’ symptoms over the past few weeks, escalating to the point where his jet had to make an emergency landing as recent as last week due to health complications. The two events haven’t been confirmed as a connection, though speculation is strong that he had not recovered from the illness at that time.

Less than one month ago Toronto was lucky enough to host a stop on Prince’s Piano And Microphone tour, hailing incredible acclaim from critics and followers alike. His last public appearance occurred this past Saturday when he surprised fans at a dance party in Minnesota.

Rest In Peace, Prince. You and your music will forever live on in our hearts.

SPILL NEWS strives to keep our readers up to date with news and events in the music industry. We keep you informed of the most recent information regarding new releases, tour dates, and information items about your favourite artists.
RELATED ARTICLES
deathnewsprince