News
86
previous article
SPILL NEWS: WAYHOME ANNOUNCES 2016 LINE-UP WITH HEADLINERS LCD SOUNDSYSTEM, ARCADE FIRE AND THE KILLERS
next article
SPILL TRACK OF THE DAY: OK GO - "UPSIDE DOWN & INSIDE OUT" 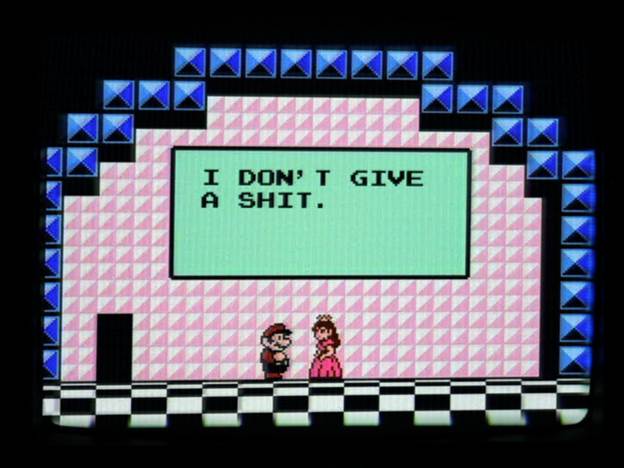 PERFORMS HOMETOWN SHOW ON MAY 26 AT THE PHOENIX

Fresh off their Video Of The Year JUNO Award nomination for “Dark Days”, and following the massive reaction to their new single “DVP” last week, Toronto punks PUP have finally released the Jeremy Schaulin-Rioux-directed lyric video.

“The four of us grew up in the golden-age of spastic, seizure inducing video games (see: the 90’s),” says singer Stefan Babcock. “Our best bud Jeremy had the idea to smash together scenes from some of our favourite games in a hot pile of ADHD-insanity. Turns out that pairs really well with our music. Go figure.”

And to keep the good times rolling, PUP is pleased to reveal a headlining show in their hometown set for May 26 at the Phoenix Concert Theatre. Pre-sale tickets are on sale now and might not last long with tickets for their show at Brooklyn’s Saint Vitus selling out in less than 24 hours, and their recently announced headlining show in London selling out in a weekend. Tickets for the Toronto show can be purchased here.

After spending nearly two months on a U.S. tour with Modern Baseball last fall, the two bands will meet again for a run of dates throughout the UK starting April 17. Full tour dates can be found below.

Since the 2014 release of PUP’s self-titled debut, this ferocious four-piece has truly taken the world by storm and will undoubtedly continue to with the release of their highly-anticipated new album, coming later this spring.

SPILL NEWS strives to keep our readers up to date with news and events in the music industry. We keep you informed of the most recent information regarding new releases, tour dates, and information items about your favourite artists.
RELATED ARTICLES
dvpnewspup