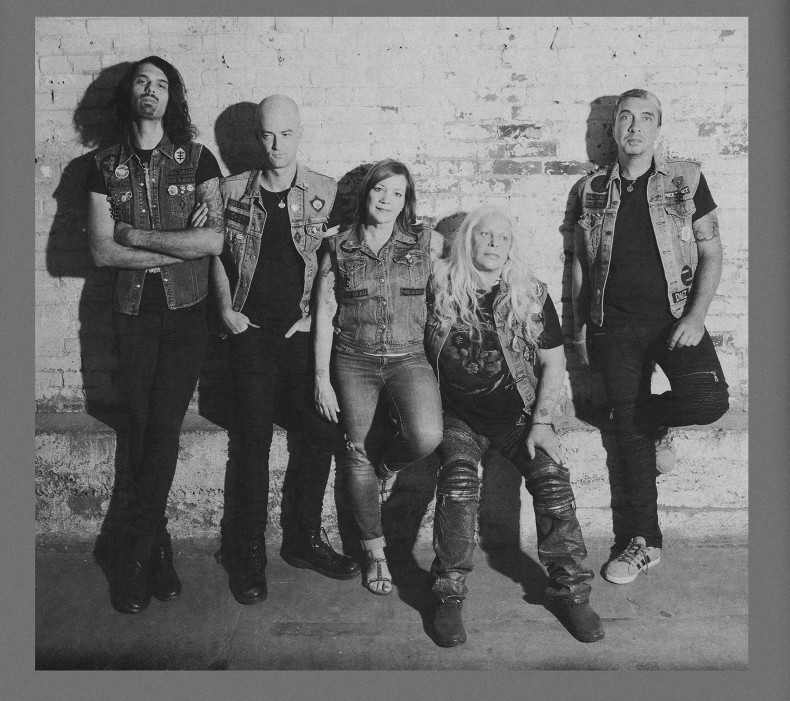 Born in 1981 from industrial music behemoth Throbbing Gristle, Psychic TV is fronted by Throbbing Gristle’s founder: anti-hero, artist, and Pandrogenist, Genesis P-Orridge. — Psychic TV is particularly known for its intense and visceral live performances and for a creative lineage that includes cultural luminaries such as William S. Burroughs, Derek Jarman, and Timothy Leary, among others.

In 2003, New York artist and musician Edley ODowd (formerly of the legendary Toilet Boys) worked with Genesis P-Orridge to reform a new vision and voice for Psychic TV. The result has been a 12 year run of concerts and releases as Psychic TV / PTV3. During this time, the band released two full length albums “Hell Is Invisible…Heaven is Her/e” and “Mr. Alien Brain vs. The Skinwalkers”, along with handful of conceptual EP’s and singles.

On January 22, 2016, the entire catalog of Psychic TV/PTV3 will be available digitally through Dais Records. Many for the first time ever in digital format outside of the bands USB stick, a self released edition of 300 which came out last year.

To commemorate the release of this catalog, the band has put together an iTunes exclusive release entitled “Fishscales Falling: A Smorgasbord Ov Delights,” a compilation featuring live recordings, demos, outtakes and new material from 2003 to the present. 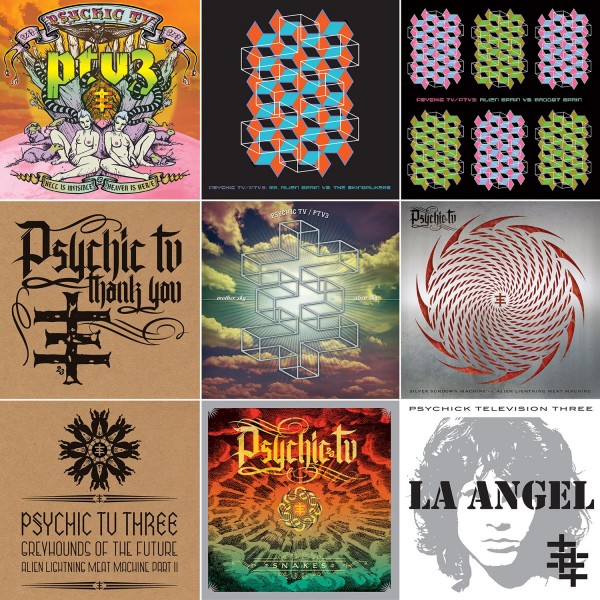 To celebrate the release of the digital catalog the band will be performing two intimate shows in Queens, NY at Trans-Pecos.

SPILL NEWS strives to keep our readers up to date with news and events in the music industry. We keep you informed of the most recent information regarding new releases, tour dates, and information items about your favourite artists.
RELATED ARTICLES
dias recordsnews
9.0