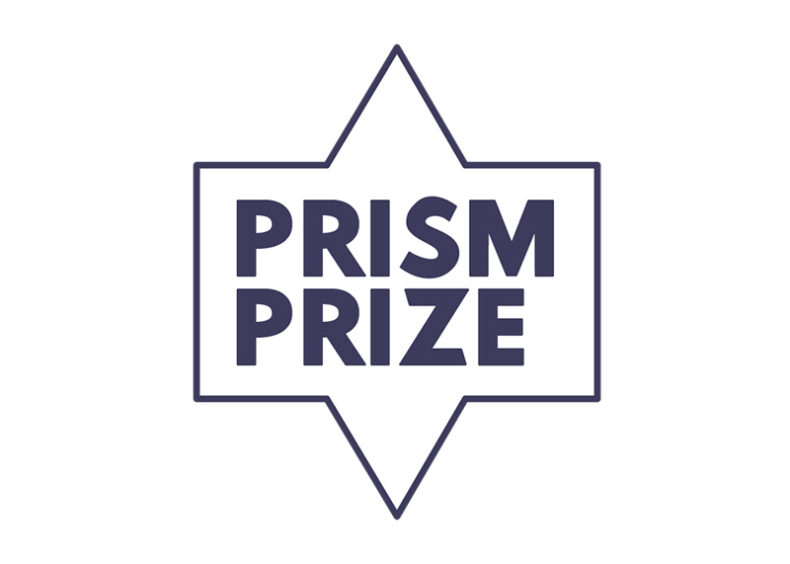 The Prism Prize today announces the Top 20 best Canadian music videos of the year, as voted by a jury of more than 120 Canadian music, film and media arts professionals. After viewing hundreds of music videos, jurors selected the Prism Prize Top 20 based on originality, style, creativity, innovation and effective execution. One of these videos will be awarded the $15,000 Grand Prize at a screening and awards presentation on Sunday, May 13, 2018 at TIFF Bell Lightbox. The Prism Prize Top Ten will be announced on March 27, 2018.

“We are very proud to point the spotlight on this eclectic group of artists. They are some of the most talented Canadians working in music and visual art today” said Prism Prize Founder Louis Calabro.

Organizers also announced Slaight Music would return as Lead Sponsor for the 2018 awards, continuing a partnership that began when the Prize launched in 2012.

“Slaight Music has allowed the Prism Prize to grow into a top international music prize, and in turn, has provided more opportunities to the Canadian music community at home and abroad,” said Calabro.

Along with the $15,000 to the best Canadian music video of the year, Prism Prize will continue to present several special awards. In the coming weeks, the Special Achievement Award (sponsored by Slaight Music) – for artistic achievements and exceptional world-wide contribution to music video art – will be announced.

Last year, Toronto collective KID. STUDIO, who have worked with artists such as Big Sean and The Weeknd, were announced as the recipient of the Lipsett Award for innovative and unique approaches to music video art. With this award, Prism Prize is proud to continue the flourishing partnership with Bell Media, who return as sponsor of the Lipsett Award as well as presenting the Top 10 screening at TIFF Bell Lightbox on May 13th, 2018.