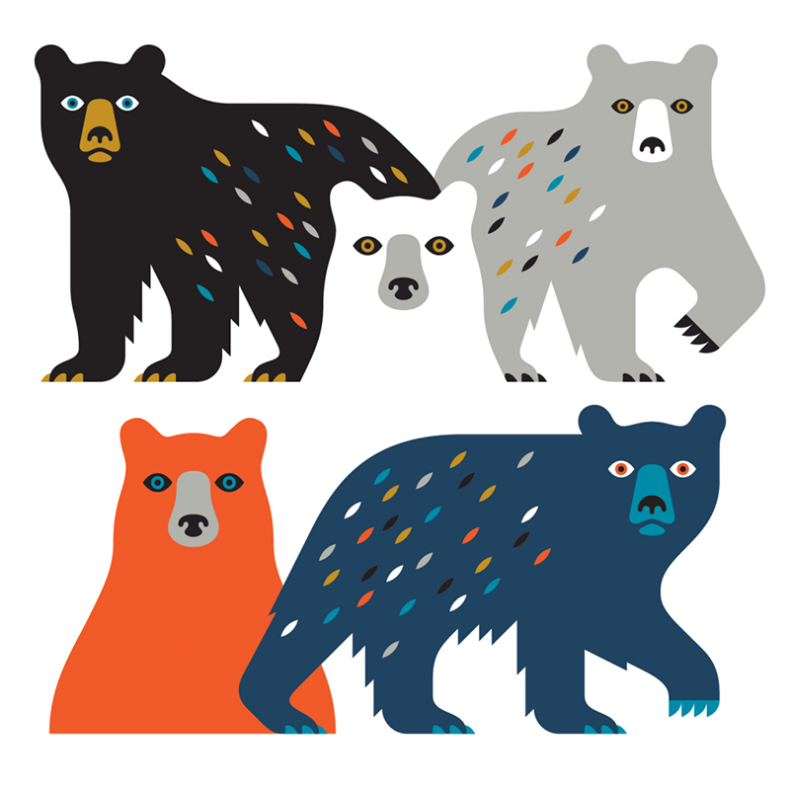 WATCH IT HERE! CBC TO STREAM EVENT VIA YOUTUBE

The winner of the 2016 Polaris Music Prize will be revealed tonight (Monday, September 19th) at the Gala held at The Carlu in Toronto. Spill Magazine joins in the sharing of the stream below. Watch for it right here in just a few short hours!

Be sure and stay tuned right here for tonight’s gala event!

SPILL NEWS strives to keep our readers up to date with news and events in the music industry. We keep you informed of the most recent information regarding new releases, tour dates, and information items about your favourite artists.
RELATED ARTICLES
andy shaufbasia bulatblack mountain