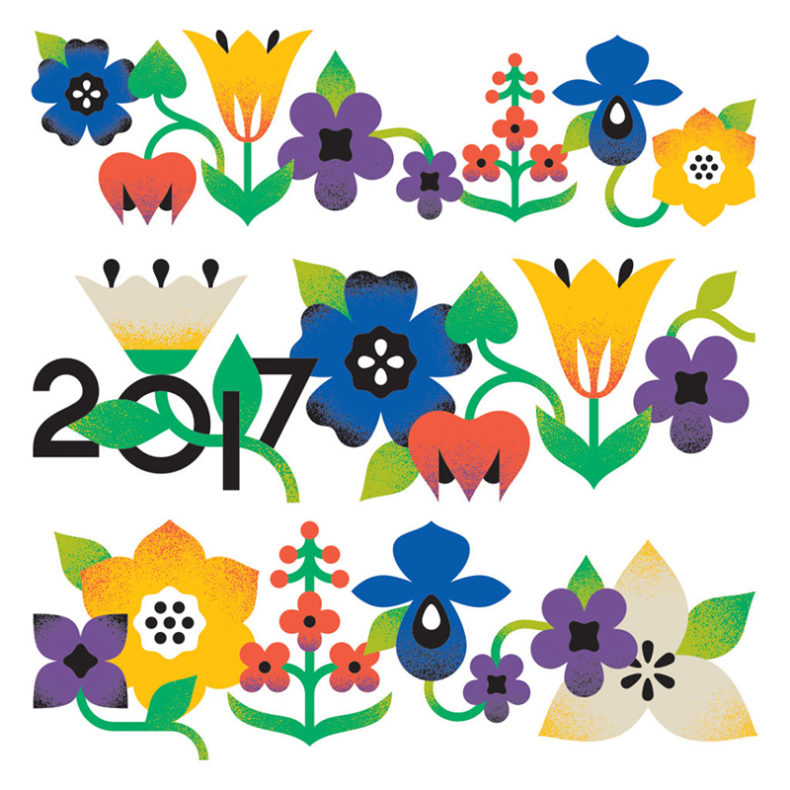 The Polaris Music Prize, presented by CBC Music and produced by Blue Ant Media, has announced the performers for the September 18 Polaris Gala at The Carlu in Toronto.

More acts may be announced at a later date.

Limited public tickets are on sale now via Ticketmaster.

Polaris also announced who will be on the Grand Jury to determine this year’s best Canadian album, judged solely on artistic merit, without consideration of genre or record sales.

The Polaris Gala will be hosted by CBC Radio 2 Morning host Raina Douris and live streamed at CBCMusic.ca and on CBC Music’s  Facebook and YouTube pages starting at 8 p.m. ET on Monday, September 18.

The Polaris Music Prize will award $50,000 to the artist who creates the Canadian Album of the Year. Each of the nine other Short-Listed artists will receive $3,000 courtesy of Slaight Music.

We acknowledge the OMDC for their continued support of the Polaris Music Prize.

SPILL NEWS strives to keep our readers up to date with news and events in the music industry. We keep you informed of the most recent information regarding new releases, tour dates, and information items about your favourite artists.
RELATED ARTICLES
leif vellebekklido pimientalisa leblanc