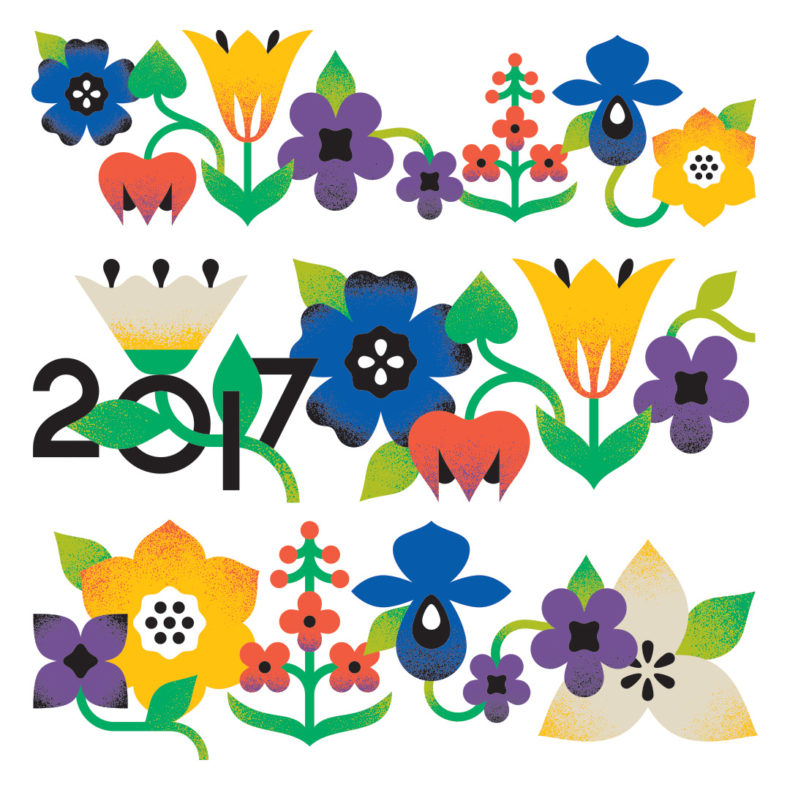 The 2017 Short List was announced by CBC Radio 2 Morning host and Polaris juror Raina Douris. Douris will also host the Polaris Music Prize Gala, which will be held at The Carlu in Toronto and live-streamed at cbcmusic.ca/polaris and on CBC Music’s Facebook  page and YouTube channel.

The eligibility period for the 2017 Polaris Music Prize runs from June 1, 2016 to May 31, 2017. An independent jury of music journalists, broadcasters and music bloggers from across Canada determines the Long List and Short List. Eleven people are selected from the larger jury pool to serve on the Grand Jury and they will convene the night of the gala to select the Polaris Music Prize winner.

SPILL NEWS strives to keep our readers up to date with news and events in the music industry. We keep you informed of the most recent information regarding new releases, tour dates, and information items about your favourite artists.
RELATED ARTICLES
2017 polaris music prizea tribe called redbadbadnotgood