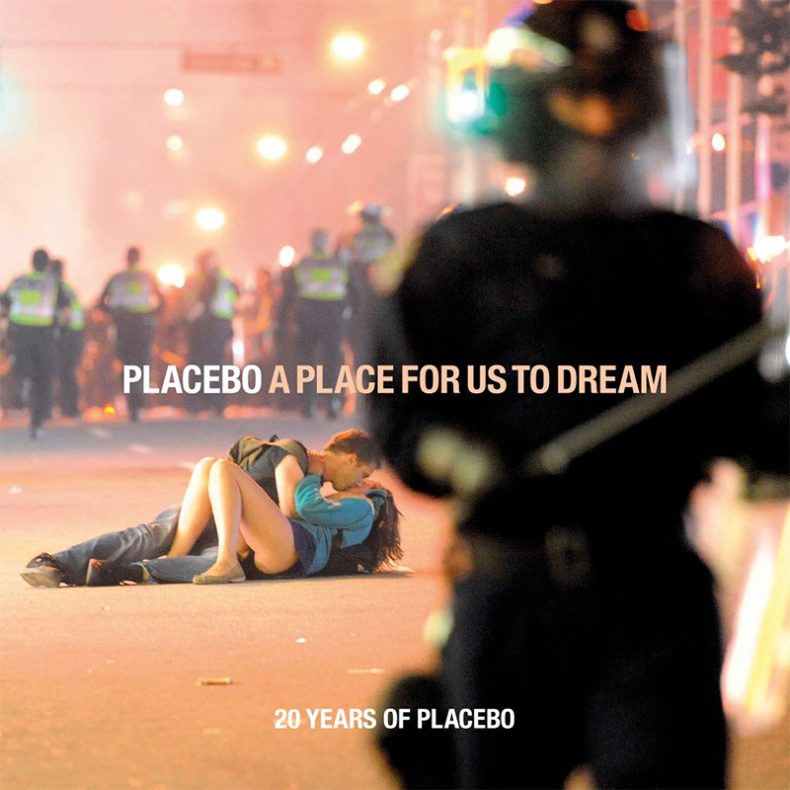 Rise Records is extremely excited to add Placebo to their roster and kick things off with a limited edition 20-year retrospective release A Place For Us To Dream.  Due out October 7th, the deluxe vinyl (in pink and black), double CD and digital release includes hits that span the groundbreaking act’s incredibly successful two decades such as early favorites “Bruise Pristine,” “Come Home,” and “Teenage Angst’, to career defining singles “Nancy Boy,” “Every You Every Me,” “Pure Morning,” and “The Bitter End” as well as their incredible cover of Kate Bush’s “Running Up That Hill” and “Meds” – a duet with The Kills’ Alison Mosshart.  The physical formats of A Place For Us To Dream include a special book that contains never-before-seen photos from the past 20 years, all hand selected by Brian Molko and Stefan Olsdal from their personal archives.

In addition, the album includes the stunning new single “Jesus’ Son,” which drops on September 1st and will also be featured on the Life’s What You Make It EP.  Placebo decided to release this six song EP to coincide with the 20 year retrospective.  The EP consists of six previous unreleased recordings including the new single and a cover of the Talk Talk classic “Life’s What You Make It.”  All the tracks were produced by Adam Noble (Red Hot Chilli Peppers, Paul McCartney, Basement Jaxx), who was at the helm for the band’s acclaimed seventh studio album Loud Like Love.  Life’s What You Make It will be available on 12” vinyl (Springtime Green or Black) as well as digitally. 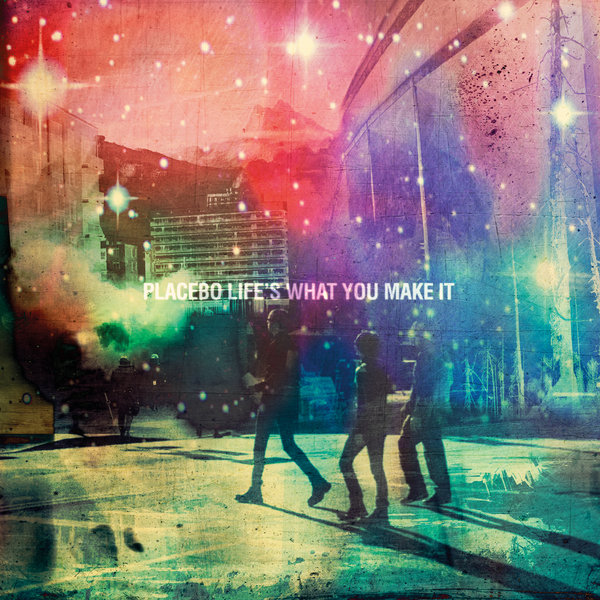 PRE-ORDER LIFE’S WHAT YOU MAKE IT EP VIA ITUNES

It all began in 1996 for Placebo when they released their critically acclaimed self-titled debut album, which helped pave the way for a strong shift in British music, acting as an antithesis to Britpop and inspiring a generation of bands to follow them.  Since then the UK act has gone on to sell more than 12 million records worldwide, has been certified gold and platinum in more than 30 countries and had 6 top ten albums in the UK.  In addition, they’ve toured and headlined festivals in more than 70 countries and six continents cementing their reputation for incendiary live shows.

Placebo remain one of the world’s biggest alternative rock bands of the last 20 years and it seems only fitting for them to celebrate the past two decades with a retrospective release that includes their hits, as well as their collaborations with such iconic artists as David Bowie and Michael Stipe.  Look for A Place For Us To Dream on October 7th as well as the Life’s What You Make It EP and be sure to grab new single “Jesus’ Son” on September 2nd!  Complete track-listings and configurations below.

SPILL NEWS strives to keep our readers up to date with news and events in the music industry. We keep you informed of the most recent information regarding new releases, tour dates, and information items about your favourite artists.
RELATED ARTICLES
a place for us to dreamnewsplacebo
7.0