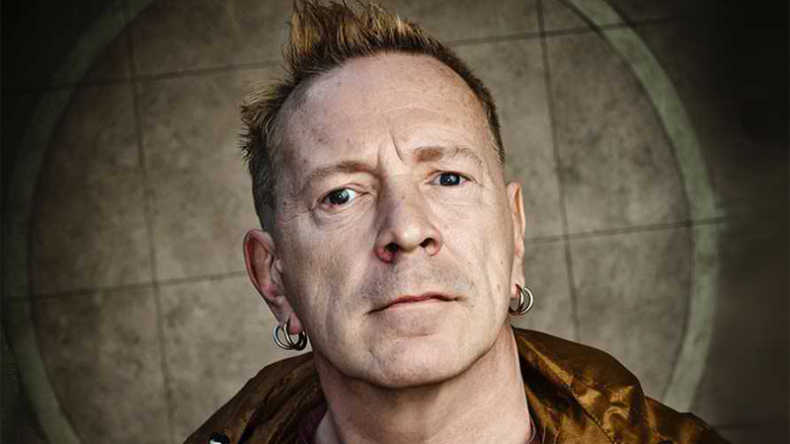 Public Image Ltd. took to the stage on last night’s “Late Show with Stephen Colbert” — complete with a bleeped curse-word intro and an anti-Trump finale to round things off. Their performance of “Double Trouble” from their recent full-length release What The World Needs Now took the audience by storm.

Watch the fuel-charged PIL performance below:

SPILL NEWS strives to keep our readers up to date with news and events in the music industry. We keep you informed of the most recent information regarding new releases, tour dates, and information items about your favourite artists.
RELATED ARTICLES
john lydonnewspil
7.0