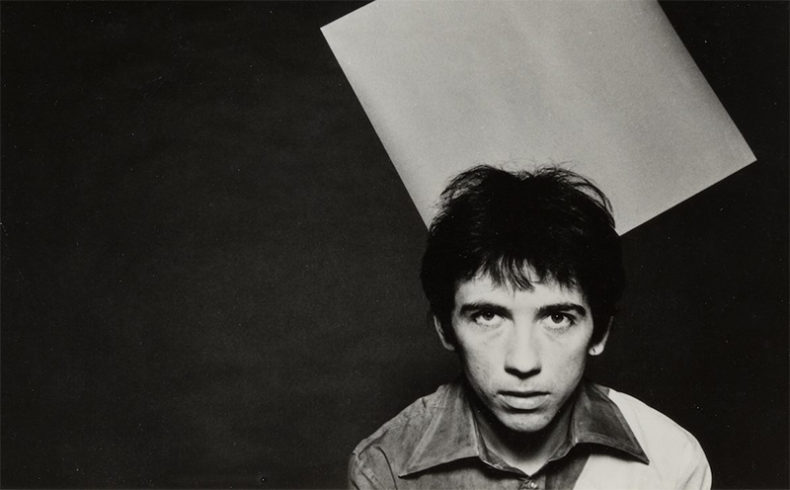 Buzzcocks co-founder Pete Shelley has passed away from a suspected heart attack which he suffered at his Estonia home on Thursday.

The band, who also features Pete Shelley’s schoolmate Howard Devoto, was formed after they saw The Sex Pistols in 1975. Less than two years later, they would find themselves opening for the Sex Pistols.

Shelley is credited with inventing what is now known as pop-punk. The band started releasing singles in ’77, and by ’78 they had amassed a run of singles which resulted in the compilation Singles Going Steady.

The band broke up in 1981, a while after the departure of Howard Devoto and Shelley, born Peter Campbell McNeish, released the popular single “Homosapien”. In 1989 the band reunited and continued performing and releasing music. Their second stint as a band was highlighted by touring with Nirvana and releasing an all-star charity version of signature hit “Ever Fallen In Love” (featuring Roger Daltrey, Robert Plant, Elton John, David Gilmour, Peter Hook, and others) in tribute to beloved BBC DJ John Peel.

As recently reported, the news of Shelley’s passing comes as Buzzcocks’ ready a new set of reissues. Rereleases of Another Music In A Different Kitchen and Love Bites will arrive on January 25 via Domino Records. These follow the Domino rereleases of Buzzcocks’ debut EP Spiral Scratch and the Time’s Up compilation earlier this year.

SPILL NEWS strives to keep our readers up to date with news and events in the music industry. We keep you informed of the most recent information regarding new releases, tour dates, and information items about your favourite artists.
RELATED ARTICLES
buzzcocksnewsobituary