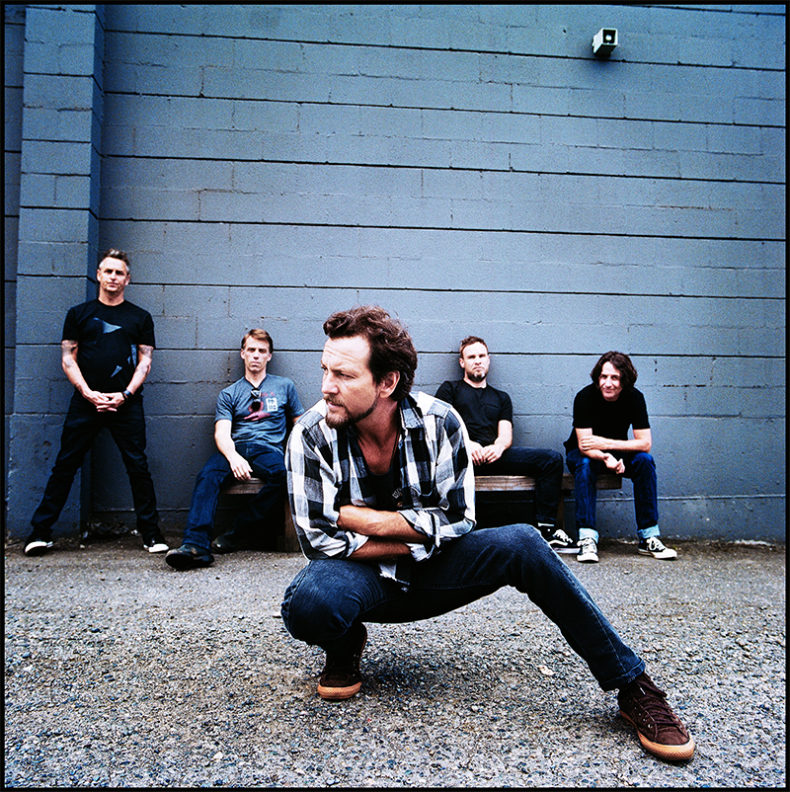 Pearl Jam will embark on a fourteen-date European tour in June and July of 2018 including two shows at the O2 Arena June 18th and 19th.

The band’s summer tour kicks off on June 12th in Amsterdam, NL and wraps up on July 14th in Lisbon, PT.  This tour marks the band’s first performance in Rome since 1996 and first ever concerts in Padova, IT and Kraków, PL.

SPILL NEWS strives to keep our readers up to date with news and events in the music industry. We keep you informed of the most recent information regarding new releases, tour dates, and information items about your favourite artists.
RELATED ARTICLES
let's play twolondonnews
8.0