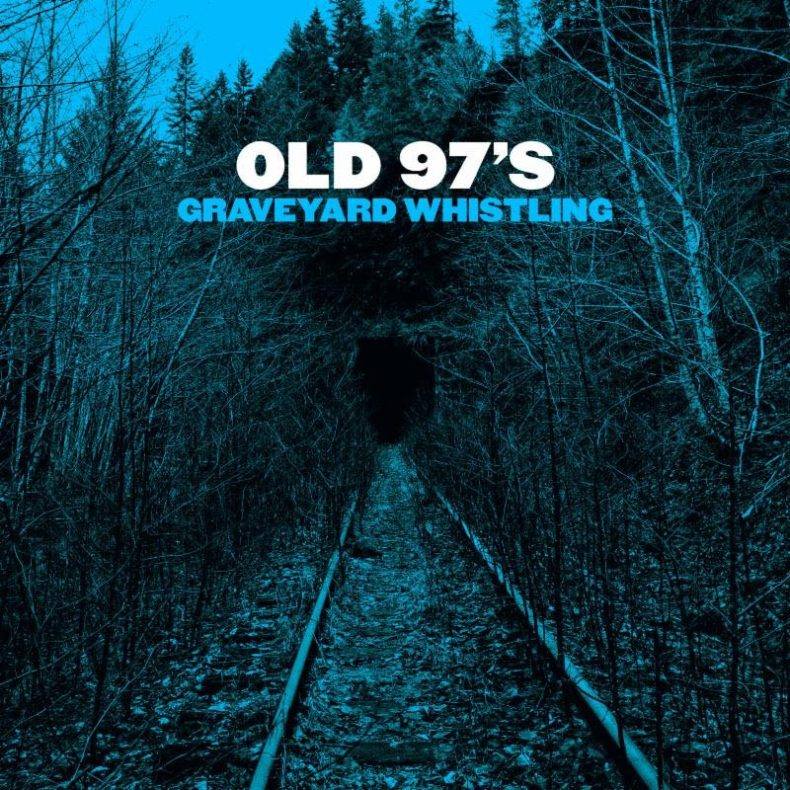 With over twenty years and ten albums to their name, Texas alt-country stalwarts Old 97’s are excited to be releasing their eleventh LP, Graveyard Whistling via ATO Records.

The album was recorded in the same Tornillo, Texas studio as their major label debut back in 1996, Too Far To Care. The band also still contains its original four members – Miller, guitarist Ken Bethea, bassist Murry Hammond, and drummer Philip Peeples.

“The time-travel element can’t be overstated,” says the singer. “It was a beautiful feeling of completing a circle-we’re the same people, but we had grown so much as band mates and friends. It really made me believe in the power of experience and that you do get better with time.”

While there are new collaborators on Graveyard Whistling, including Nicole Atkins and Butch Walker, there aren’t more than a handful of bands in history who can claim to have an intact, unchanged line-up as they approach twenty-five years together. There is, of course, no real blueprint or rulebook for sustaining the kind of chemistry that Miller, Bethea, Hammond, and Peeples enjoy.

“I think our longevity can be attributed primarily to our friendship and ability to overcome those moments when egos want to overtake and obliterate everything in their path,” says Miller. “We experienced the hype of the old business model, with all of its excess and idiocy, and also the deconstruction of that model and the advent of the new world, and been able to maintain a fundamental love for each other.”

On vinyl, Graveyard Whistling will be released with four different cover color options – red, blue, green and silver – with four matching vinyl colors in translucent red, translucent blue, translucent green, and clear. You can pre-order the album physically or digitally and head below to check out Old 97’s 2017 tour dates.

SPILL NEWS strives to keep our readers up to date with news and events in the music industry. We keep you informed of the most recent information regarding new releases, tour dates, and information items about your favourite artists.
RELATED ARTICLES
brandi carlilecadence music groupnews
7.0