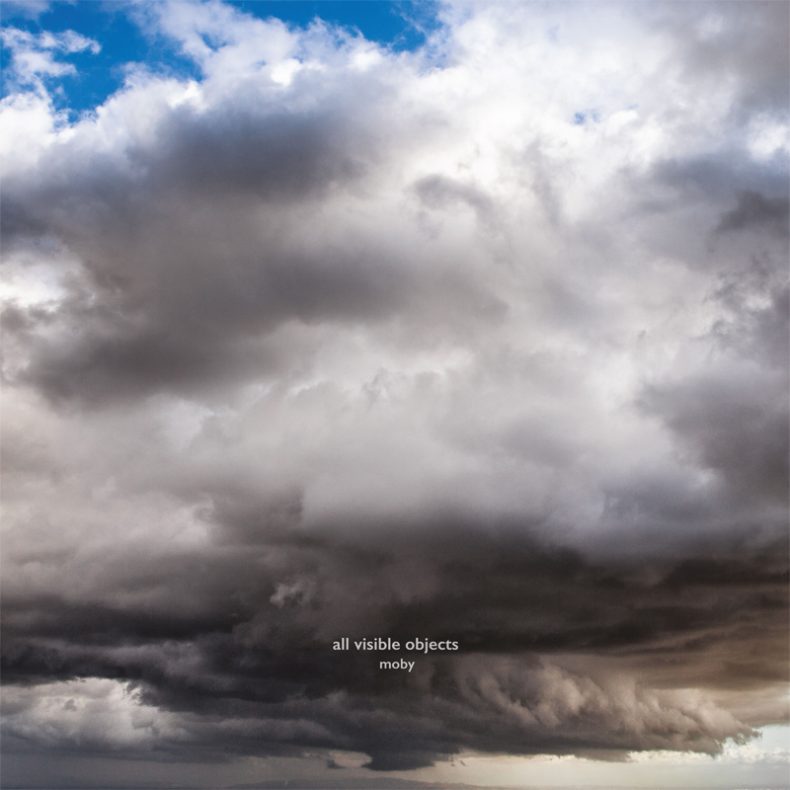 MOBY ANNOUNCES NEW ALBUM OUT MAY 15 | WATCH THE VIDEO FOR “POWER IS TAKEN” FEATURING D.H. PELIGRO OF DEAD KENNEDYS

WATCH THE VIDEO FOR “POWER IS TAKEN” FEATURING D.H. PELIGRO OF DEAD KENNEDYS

Moby announced the May 15th release of his new album, All Visible Objects. Pre-order and listen to “Power Is Taken” featuring Dead Kennedys D.H. Peligro HERE.

All of Moby’s profits from All Visible Objects will be donated to the charities outlined below. The album tracklisting can be found among them.

It’s about ALL of us. The Indivisible Project’s mission is to cultivate a grassroots movement of literally thousands of local IndiVISIBLE groups to elect progressive leaders, realize bold progressive policies, rebuild our democracy, and defeat the Trump agenda.  These are our OBJECTiveS.

SPILL NEWS strives to keep our readers up to date with news and events in the music industry. We keep you informed of the most recent information regarding new releases, tour dates, and information items about your favourite artists.
RELATED ARTICLES
DEAD KENNEDYSmobynews