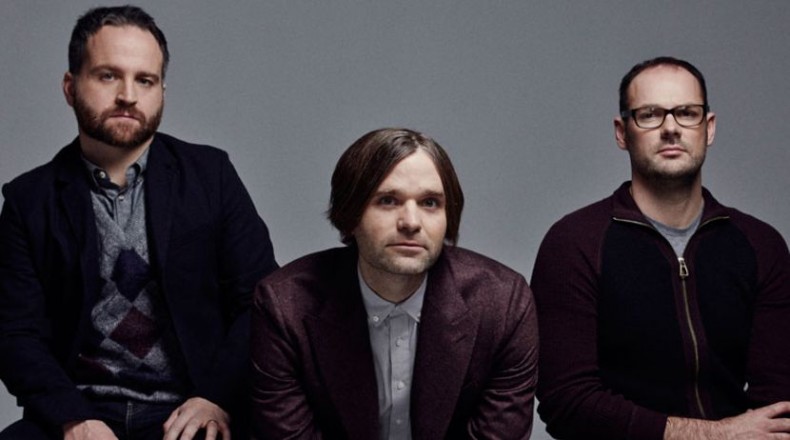 TICKETS ARE NOW ON SALE

Canadian indie rock icons Metric and Atlantic recording group Death Cab for Cutie have teamed up for a 2016 cross-Canada co-headlining tour. The bands will embark on the “Lights on the Horizon” tour on March 19 at the Bell Centre in Montreal, hitting 10 cities before wrapping up at the Thunderbird Sports Centre in Vancouver on April 1.

Tickets for all shows are now available on the bands’ web sites – www.ilovemetric.com/presale-tickets/ and http://bit.ly/1HOTPbt.

After a resounding and relentless international tour schedule in support of PAGANS IN VEGAS, Metric returns home to Canada for the first run of national shows since the release of their latest album this September.

“We are so happy that everything fell into place for Death Cab For Cutie and Metric to do this tour of Canada together,” says Emily Haines. “Nick Harmer and I worked on creating the poster artwork together, and while we were on the phone riffing on imagery and ideas for what to call the tour we decided on Lights On The Horizon. I was standing on a rooftop at sunset looking out at the Statue of Liberty at the time and it just felt right. The name expressed our shared desire to focus on what lies ahead, creatively and personally, so we went with it.”

“We’re so excited about touring with Metric, a band that we’ve been fans of for a long time, and also to be playing shows in a number of Canadian cities that we’ve never been to previously,” says Death Cab for Cutie singer-guitarist Ben Gibbard.

Death Cab for Cutie are touring in support of their eighth studio album, KINTSUGI, which has been nominated for a 2016 Grammy Award in the Best Rock Album category. The album debuted at #1 on the Digital Album Chart and #5 on the Top Album Chart in Canada upon its release earlier this year.

SPILL NEWS strives to keep our readers up to date with news and events in the music industry. We keep you informed of the most recent information regarding new releases, tour dates, and information items about your favourite artists.
RELATED ARTICLES
death cab for cutiemetricnews