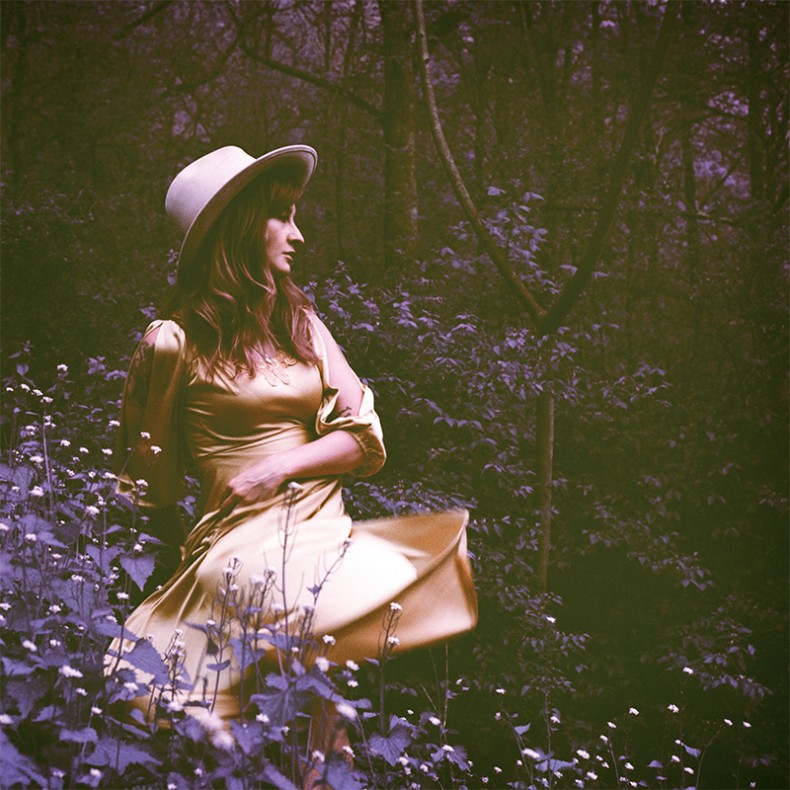 ALBUM TO BE RELEASED ON MARCH 25

Hard work, grit, and pristine musicality steeped in real life experience from the school of hard knocks – that’s Nashville. That’s Country music. That’s Margo Price. Price is the first Nashville-based artist signed to Jack White’s Third Man Records. Her debut LP Midwest Farmer’s Daughter will be released March 25, 2016. Watch the wild music video for album highlight “Hurtin’ (On The Bottle)” – a tune already lauded by NPR as one of their best tracks of 2015.

Midwest Farmer’s Daughter was recorded at the legendary Sun Studio, and mixed at Ardent Studios in Memphis, TN. Produced by Alex Munoz, the songs were cut live to analog tape, with Margo and her band working the night shift at Sun (7pm-2am), after the museum had closed. Most importantly, this collection of ten original cuts takes root in actual events in Price’s life – from her upbringing on a family farm in Illinois, to the musical community she has built around her in East Nashville, and every tragic or tragicomic turn along the way.

“The Bottle” looms large over Midwest Farmer’s Daughter. “I killed the angel on my shoulder, with a bottle of tequila” she declares with conviction on album centerpiece “Since You Put Me Down,” and things only get more punch drunk on “Hurtin’ (On The Bottle),” which Price co-wrote with Caitlin Rose. Order the “Hurtin’ on the Bottle” 7″ single with non-album B-Side “Desperate and Depressed” from Third Man Records HERE.

Margo performs live with her band The Pricetags, and will have new tour dates to announce shortly: http://www.margoprice.com/

SPILL NEWS strives to keep our readers up to date with news and events in the music industry. We keep you informed of the most recent information regarding new releases, tour dates, and information items about your favourite artists.
RELATED ARTICLES
jack whitemargo pricenews