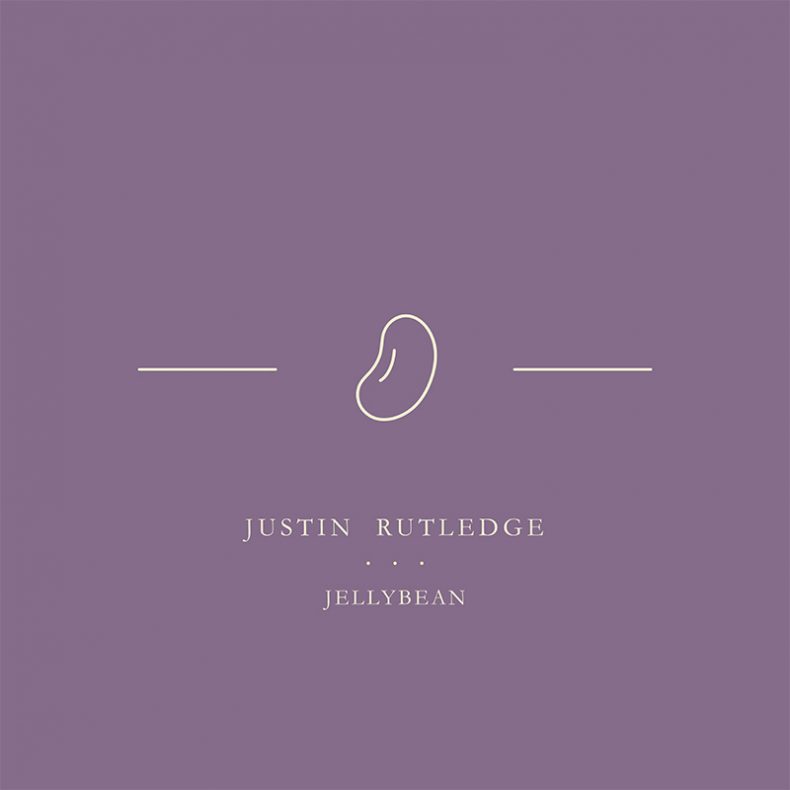 It’s not often that one gets the opportunity to go back in time and do something differently. This desire to venture back in time is usually to right a wrong and shape a different outcome. On his 9th album, Islands, Justin Rutledge is getting the chance for a “do over,” but it’s not to right a wrong, and it does not stem from a sense of regret. “I look back and view past albums as bookmarks in my life—each composed of a span of 2 or 3 years—I was a different person at the release of each album,” says Rutledge. “Recording Islands required a stroll down memory lane, for better or worse, and shaking hands with the people I used to be.” Islands is due out on March 26th with Outside Music.

Today, Rutledge shares the never before released crowd favourite “Jellybean”. The song has always been a sing-along staple as a finale at Rutledge’s shows, and so he enlisted friends Dan Mangan, Matthew Barber, and Annelise Noronha, among others, to lend their voices. “I’ve always been cautious about recording “Jellybean” on an album because it is such a ‘live’ song,” says Rutledge. “I’ve tried a few times in the past, but it never made the cut. I think I finally captured the essence of the song with this recording.”

Islands is a retrospective, an opportunity to revisit a rich catalogue that spans 8 albums, and re-record them in the way they were conceived: alone, with minimal accompaniment, as if you’re sitting in the kitchen with the songwriter as the songs are composed. Recorded over 3 days at Toronto’s Union Sound with friend and collaborator Chris Stringer, the album is mostly Rutledge, alone with his guitar in the live room. Friends Tom Juhas and Aaron Comeau dropped by, lending a hand on guitar and piano, respectively. Efforts were made to maintain a spacious musical arrangement for the songs—it was kept casual, capturing the essence of late-night writing sessions.

On Islands, Rutledge is not only revisiting the songs but moreover the process that brought them to life. It is a glance back on a life that has been shaped by being a songwriter, an artist, a performer, and now a husband and a father. These songs have been given a new life that will be welcome to Rutledge’s long-time fans, and a compelling introduction to those who may be new to his remarkable songbook.

What’s The Story about Justin Rutledge?

Justin Rutledge is a Juno Award-winning singer-songwriter from Toronto. A stalwart of the Toronto music scene for nearly 20 years, Justin has released 8 albums, and has toured extensively throughout North America and Europe. In recent years, Justin has embarked on an acting career, which included collaborating with Man Booker Prize-winning author Michael Ondaatje on the stage adaptation of the acclaimed novel Divisadero. Justin counts Canadian icons Gordon Lightfoot, Blue Rodeo, and Mary Margaret O’Hara amongst his fans.

SPILL NEWS strives to keep our readers up to date with news and events in the music industry. We keep you informed of the most recent information regarding new releases, tour dates, and information items about your favourite artists.
RELATED ARTICLES
islandsjustin rutledgenews

by Andrew Smith on November 11, 2016
Islands Return To The Sea (Reissue) Manque Music 10 years after its original release, the Canadian Indie Rock staple, Islands, remaster and re-release their debut LP. The “light but [...]