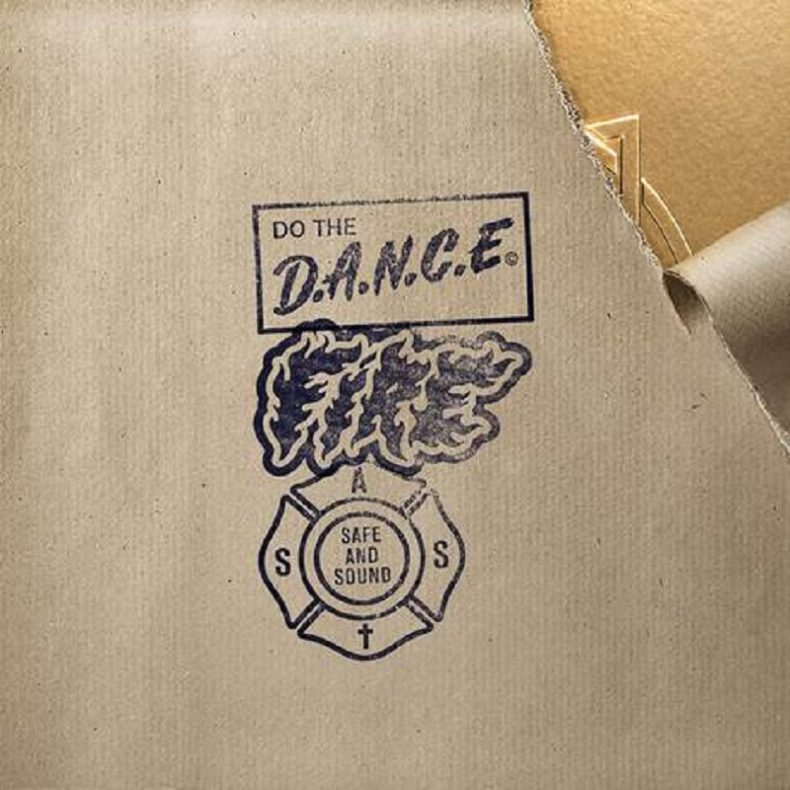 NEW ALBUM IS OUT AUGUST 24

French electronic music icons Justice have shared the blistering “‘D.A.N.C.E.’ x ‘Fire’ x ‘Safe and Sound'” single, taken from their forthcoming Woman Worldwide album. The album is a result of Xavier and Gaspard adapting their songs to be played on tour, in the process discovering new dimensions in their live forms. After one year of testing, performing, refining and recording them on the road, they went back to the studio in Paris to give them the polish and precision that live performance doesn’t always allow. Woman Worldwide is now available for pre-order and set for release on August 24 via Ed Banger Records / Because Music on all digital providers, along with gold embossed double CD and triple vinyl + 2CD editions.

Making a new album of re-envisioned songs inspired by their love of their live iterations is in line with Justice’s release history thus far, in which each studio album has been followed by a live recording. But, rather than repeat themselves, they have made Woman Worldwide sound like a proper studio album whereas A Cross The Universe and Access All Arenas both purposely sounded like bootlegs. The new set also fittingly acts as a celebratory anthology of the duo’s trailblazing first decade together.

Following appearances at All Points East and Parklife, Justice will continue to perform live across the globe this year with further festival dates including Benicassim and Austin City Limits.